Another cold blast coming this week after light snow

NOW: Another cold blast coming this week after light snow

Our average high for this time of year in southeast Wisconsin is in the low 50s. We don't have numbers any where close to that in the upcoming forecast. Monday's highs will be similar to Sunday when we reached the upper 40s. That's still about 5° below the average but I suggest enjoying it because it's likely the warmest we will be over at least the next two weeks. 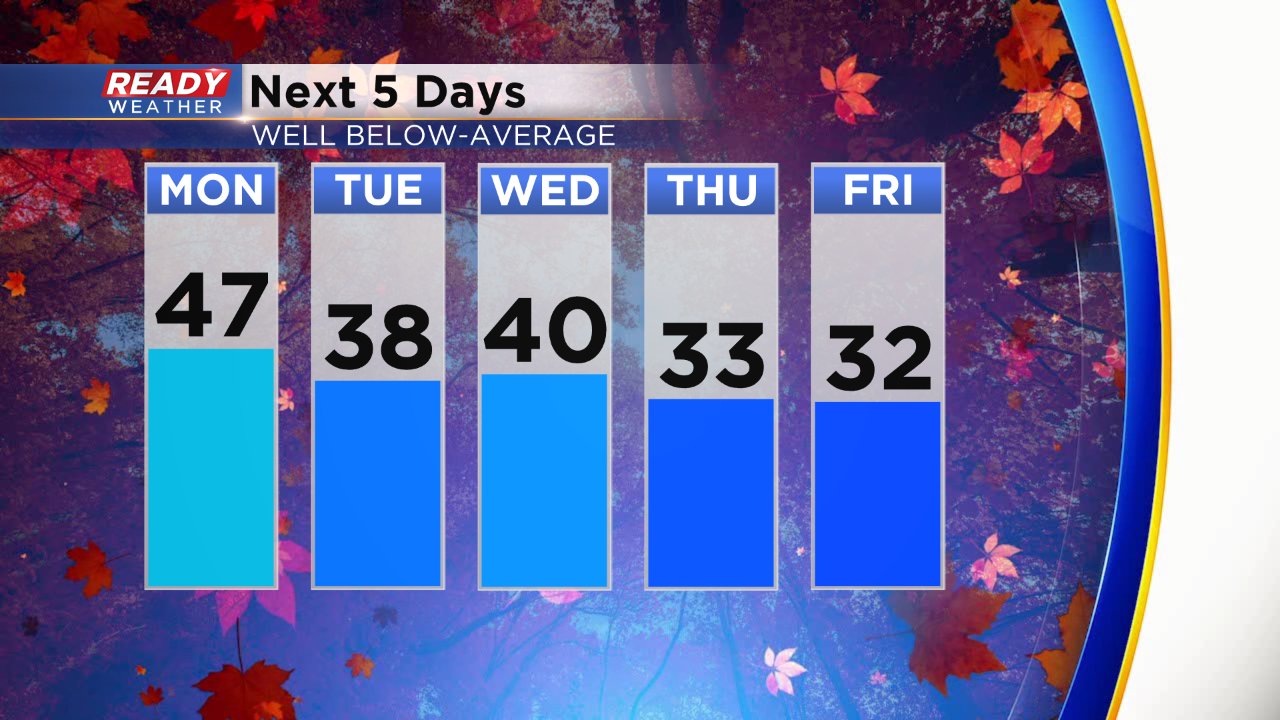 After the possibility of some light snow Wednesday morning which could drop a couple inches for some, temps will tumble again. By the end of the work week highs will struggle to hit freezing. 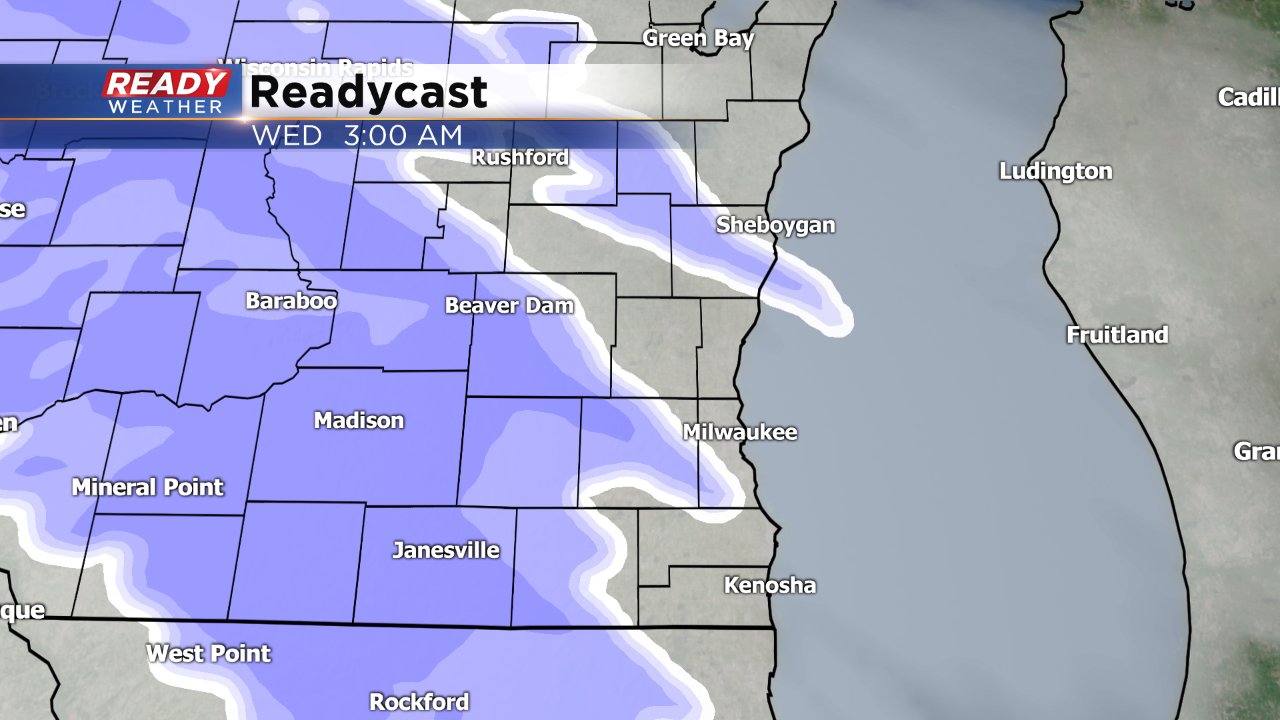 Once the temp goes down into the 30s for highs, it looks to stay there. The temperature trend for the middle of November gives Wisconsin a 70% chance for below-average highs and the current forecast reflects that. 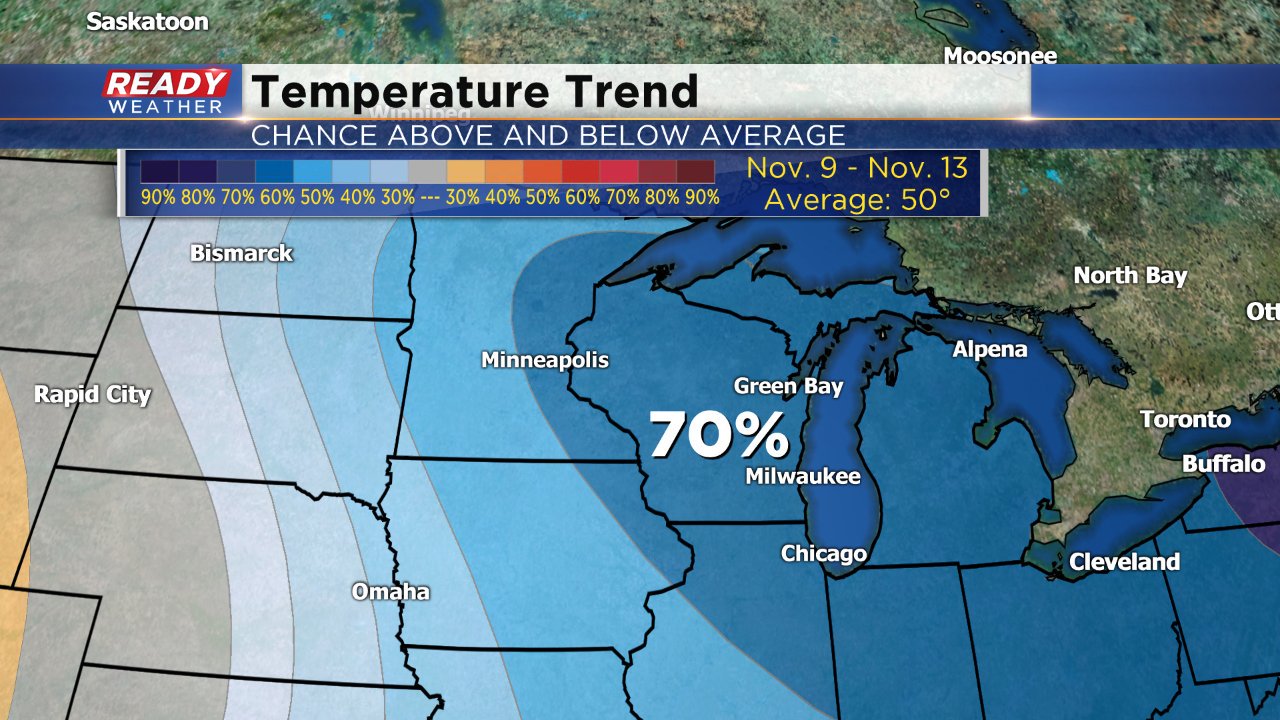 Along with this colder temps comes an overall wintry pattern. Any precipitation chances this week look to be mostly snow instead of rain. Download the CBS 58 Ready Weather app to see just how cold we get and when snow may be possible.