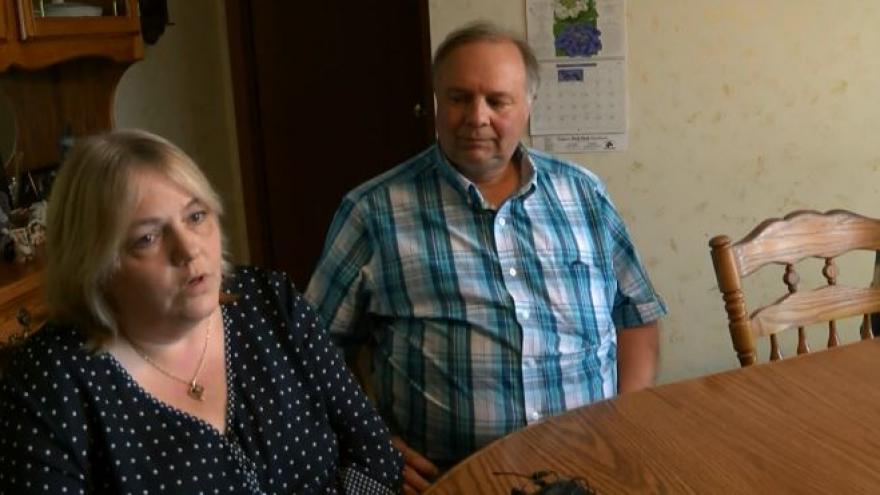 Dale says that in his 37 years of operating that farm, this is the longest rough stretch.

When Dale and his wife, Karen, first started having trouble paying their bills, he decided to reach out to banks for a loan. Unfortunately, the Cihlars' hardships are not unique, and because of low projected milk prices, a loan was not an option.

Karen says that's when she decided to turn to the internet for help, and set up a GoFundMe page.

The couple was surprised at the support garnered from the page, and in addition to donations, have also received letters from well-wishers.

"The letters that we get in the mail from people, they were brought up on a farm, they worked on a dairy farm," Karen said.

She added that for every donation and letter they receive, she sends a thank you note.

Even with a community of support behind them, the Cihlars have an uphill battle.

Over the past year, Wisconsin has lost 500 dairy farms, according to the State Department of Agriculture, Trade and Consumer Protection.

Dale says that he's seen the trend in his own community.

Even with the downward trends, the Cihlars remain hopeful that they will be able to save their dairy farm.

"We just keep praying," Karen said. "One day at a time, and we're better off today than we were six months ago."