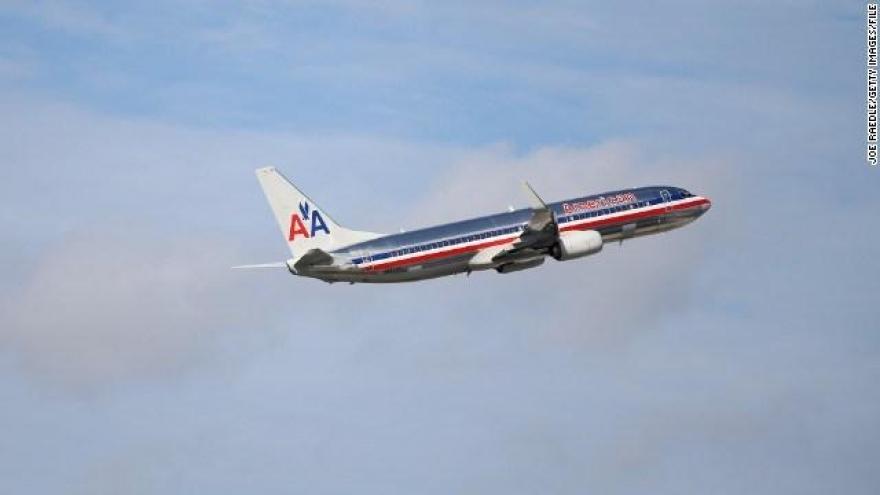 American Airlines Flight 136 was scheduled to fly from Los Angeles International Airport to London, but a passenger's discovery of the poorly spelled Wi-Fi network initially delayed the flight for three hours during an investigation, according to CNN affiliate KABC.

U.S. Customs and Border Protection officials cleared the flight, but the flight crew didn't want to fly Sunday afternoon, according to KABC. Eventually, the flight was rescheduled for Monday afternoon.

"It must have been somebody on the aircraft," passenger Elliot del Pra told KABC.

"Thank goodness that we did not fly because you just don't know," del Pra said. "It's very scary to think somebody would actually do that, especially on an international flight."