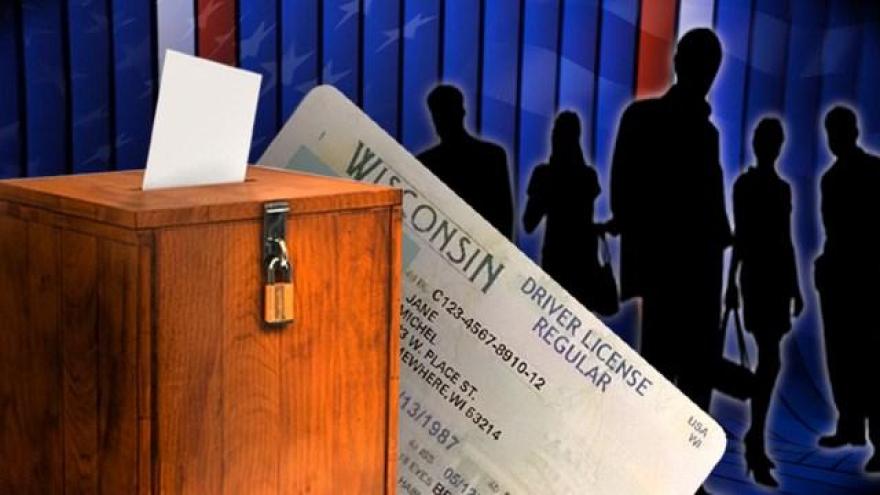 Schimel told WISN-AM on Thursday that he battled in court to make sure the law was in effect for the 2016 election. He asked how many listeners honestly thought Johnson would have won re-election or Trump would have captured the state without the law.

He also ripped his opponent in this November's elections, Democrat Josh Kaul, for working against the law. Kaul won a federal ruling during the summer of 2016 that loosened parts of the voter ID law. The ruling did not strike down the law, however, and voters were required to show photo identification at the polls.