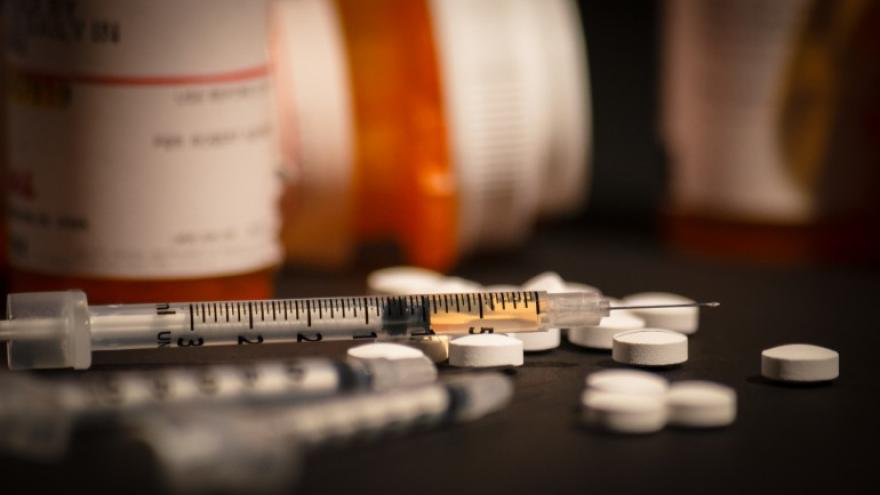 MADISON, Wis. (CBS 58) -- Attorney General Kaul and Governor Tony Evers on Thursday, Feb. 4, announced that Wisconsin has joined a coalition of attorneys general from 47 states, the District of Columbia and five U.S. territories in a $573 million agreement with one of the world’s largest consulting firms, McKinsey & Company, resolving investigations into the company’s role in working for opioid companies, helping those companies promote their drugs, and profiting from the opioid epidemic.

“This resolution will result in millions of dollars going to fight the opioid epidemic in communities in Wisconsin,” said AG Kaul. “As this case shows, getting accountability can mean additional resources to help communities mitigate the epidemic. It can also deter the kind of misconduct that could lead to future epidemics. We will continue pursuing accountability from companies that fueled the opioid epidemic.”

“We’ve lost our family members, friends, and neighbors to the opioid epidemic, and so many Wisconsinites have had to experience the tragedy of this epidemic firsthand,” said Gov. Evers. “These funds will be critically important as we continue to help and support those working to overcome problem use of opioids and build on our work to end this tragic crisis.”

According to a news release, the monetary payment will be used to abate problems caused by opioids in the participating states. The Wisconsin Department of Health Services will receive $10,393,201.20 from the multistate agreement for opioid remediation, to be paid over five years.

The agreement also calls for McKinsey to prepare tens of thousands of its internal documents for public disclosure online that detail its work for Purdue Pharma and other opioid companies. In addition, McKinsey has agreed to adopt a strict document retention plan, continue its investigation into allegations that two of its partners tried to destroy documents in response to investigations of Purdue Pharma, implement a strict ethics code that all partners must agree to each year, and stop advising companies on potentially dangerous Schedule II and III narcotics.

The coalition alleges that McKinsey contributed to the opioid crisis by promoting marketing schemes and consulting services to opioid manufacturers, including OxyContin maker Purdue Pharma, for over a decade. They also allege that McKinsey advised Purdue on how to maximize profits from its opioid products, including targeting high-volume opioid prescribers, using specific messaging to get physicians to prescribe more OxyContin to more patients, and circumventing pharmacy restrictions in order to deliver high-dose prescriptions.

When the coalition began to sue Purdue’s directors for their implementation of McKinsey’s marketing schemes, McKinsey partners began emailing about deleting documents and emails related to their work for Purdue.

The opioid epidemic has led to considerable harm in Wisconsin over the last 20 years. Between 1999 and 2019, 9,344 Wisconsinites have died from an opioid overdose. On an economic level, it has resulted in lost economic opportunity and productivity. On the social level, opioid addiction, abuse, and overdose deaths have torn families apart, damaged relationships, and eroded the social fabric of communities.

Thursday's resolution is the latest action AG Kaul and his office have taken to combat the opioid epidemic and to hold accountable those who are responsible for creating and fueling the crisis. In March of 2019, Wisconsin Department of Justice joined multistate investigations of opioid distributors AmerisourceBergen, Cardinal Health, and McKesson. In May of 2019, Attorney General Kaul announced lawsuits filed against two Purdue Pharma entities and Richard S. Sackler for deceptive and false marketing practices in the sale of opioids.

This resolution does not relate to a civil action filed by the State of Wisconsin. The requirements of 2017 Wis. Act 369 do not apply.