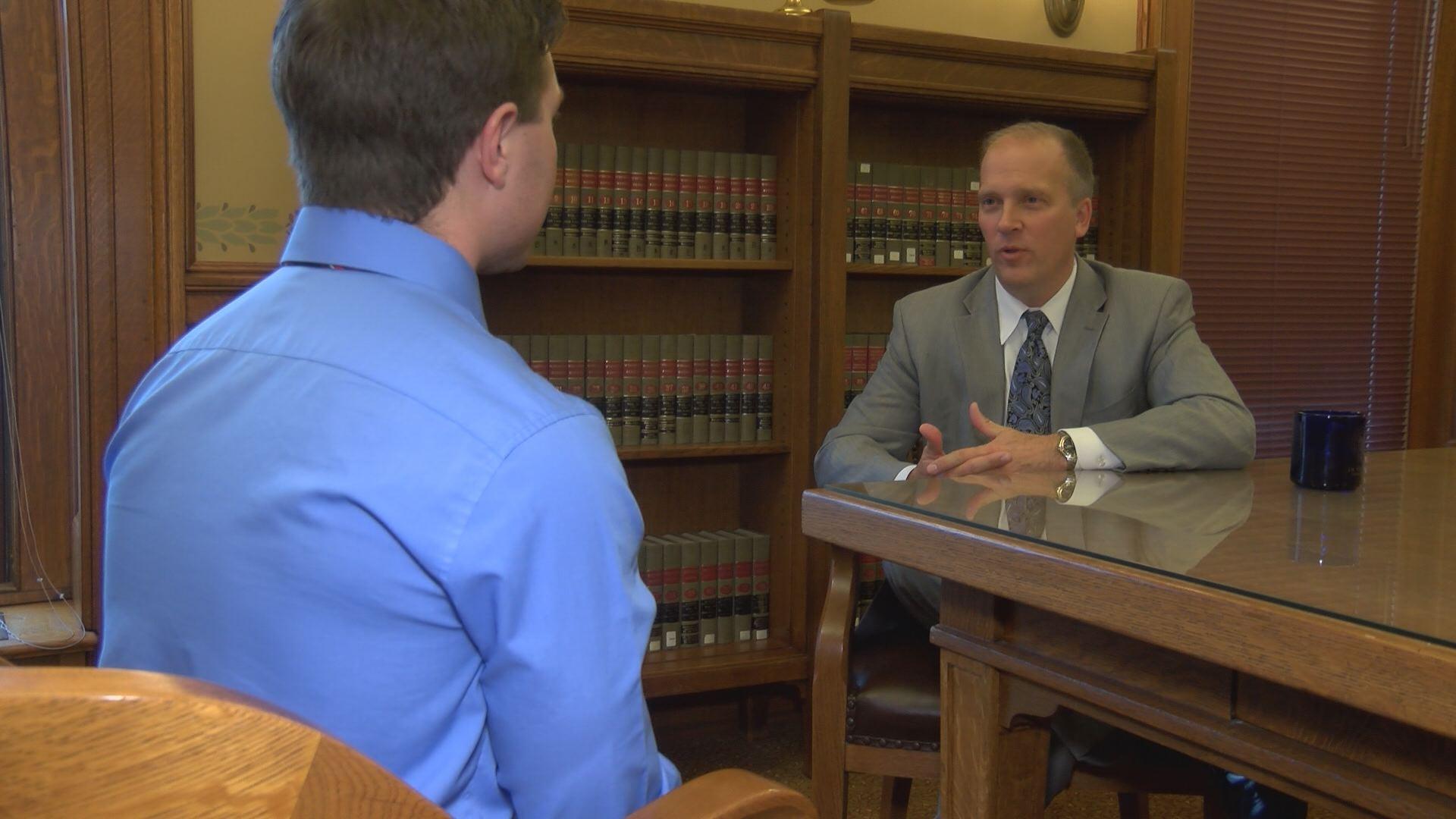 We met up with Wisconsin Attorney General-elect Brad Schimel Wednesday afternoon. We had a chance to sit down in the Attorney General's office where Schimel told us he's ready to deliver on his campaign promises as soon as he steps into office.

We heard Brad Schimel say it several times as a candidate for Attorney General; the heroin epidemic is the number one issue for the state's next AG to tackle.

Wednesday, Schimel said his plan is ready to go. \"I'm not planning on starting January, 5th. I'm starting now because on January 5th I want to start making a difference.\" Schimel said.

The plan includes an effort to push legislators to create more options for treatment statewide; he says he also plans on getting out in communities around the state to talk to kids, parents, and health professionals about heroin and opiate abuse. He says, at the core of his plan is a full attack on the supply. \"We have to go after the drug dealers and get them locked up. And to do that we've got to make sure law enforcement and prosecutors have the training and the resources they need. And DOJ [Wisconsin Department of Justice] is the agency best suited to make sure they've got that training.\" Schimel said.

Nygren's daughter has had a very public battle with her own heroin addiction. Last session, Nygren co-authored a big part of the heroin opiate presentation and education [H.O.P.E.] legislative package.

\"There's probably no D.A. in the state that was more involved in trying to shape that agenda.\" Nygren said.

Schimel also said he will put an emphasis on battling internet crimes against kids, sexual assault, and domestic abuse.