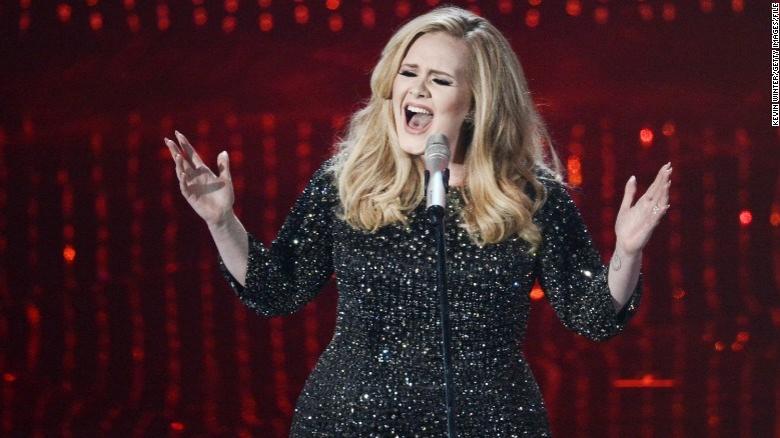 Adele fans stateside have had to watch enviously as European fans snap up tickets for her tour there, but no more.

On Monday morning, the singer tweeted a link to what we have all been waiting for: her North American tour dates.

According to her website, Adele's 56 North American tour dates will kick off in St. Paul, Minnesota, on July 5 and end November 15 in Mexico City.

Adele will be at the United Center in Chicago for three days from July 10-13.

It will be the British star's first tour in the United States since 2011. Her latest album, "25," has been doing massive numbers and is the top-selling album of 2015 despite having been released only a few weeks ago.

Billboard reports the album has sold over 5 million copies in the United States in its first three weeks.

NBC will air "Adele Live in New York City - One Night Only" at 10 p.m. ET Monday. Tickets for her tour go on sale Thursday.