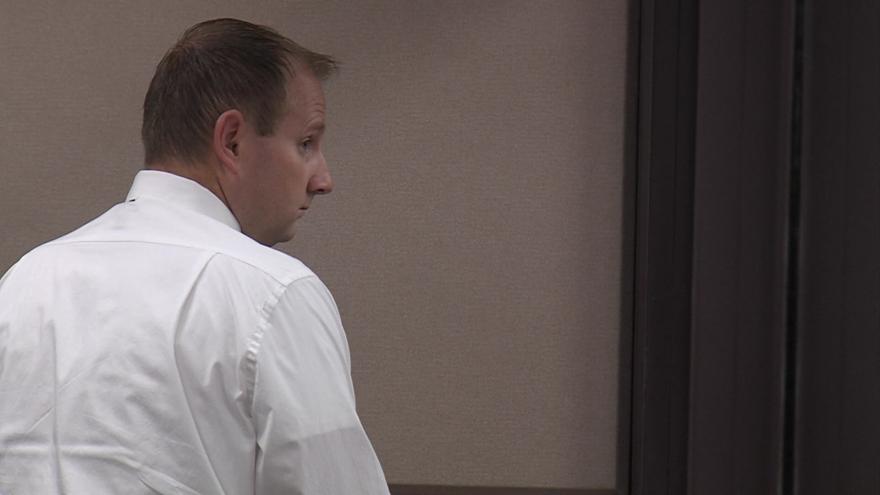 Police say he admitted to having a sexual relationship with a 15-year-old girl.