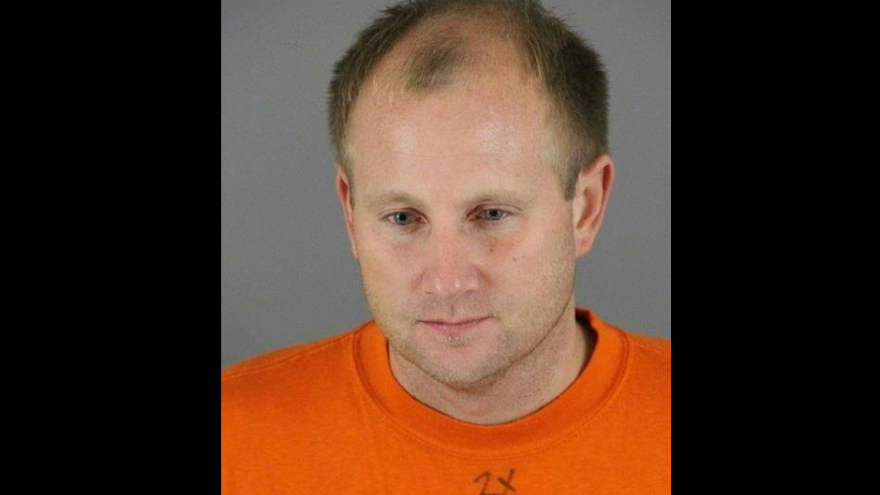 OAK CREEK, Wis. (CBS 58) -- The Oak Creek teacher accused of sexually assaulting a student is out of jail.

Michael Jossie was being held in the Milwaukee County Jail. He's facing several sexual assault charges after admitting he had a sexual relationship with a 15-year-old girl.

According to jail officials, he has been released and is not being transferred to any other jail today even though the DA in Waukesha County said they have their own investigation going.

Jossie is due in Milwaukee County court for a hearing next week.