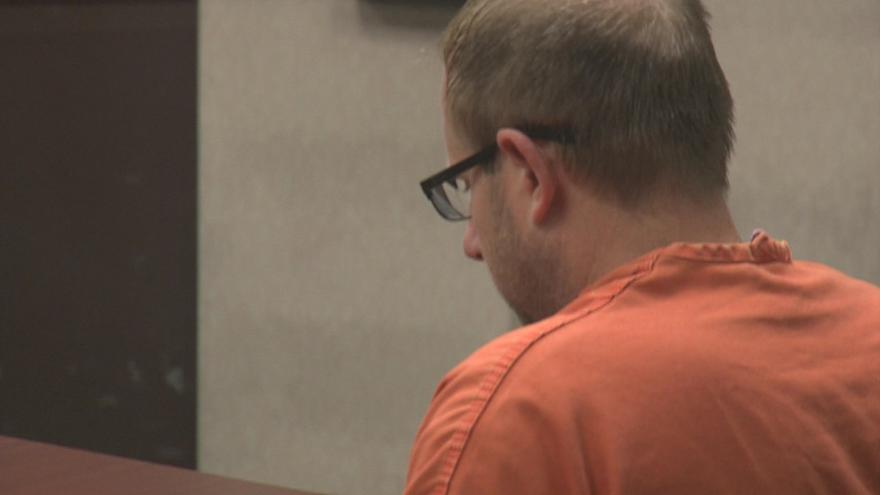 Michael Jossie posted $25,000 bond and will be released on electronic monitoring. He’s charged with two counts of second degree sexual assault of a child.

According to the criminal complaint, the 39-year-old admitted to having a sexual relationship with a 15-year-old girl and engaging in inappropriate activities with her at both school and a hotel. The special education teacher and head boys basketball coach is on unpaid administrative leave pending the outcome of the case.

His preliminary hearing is on October 24.