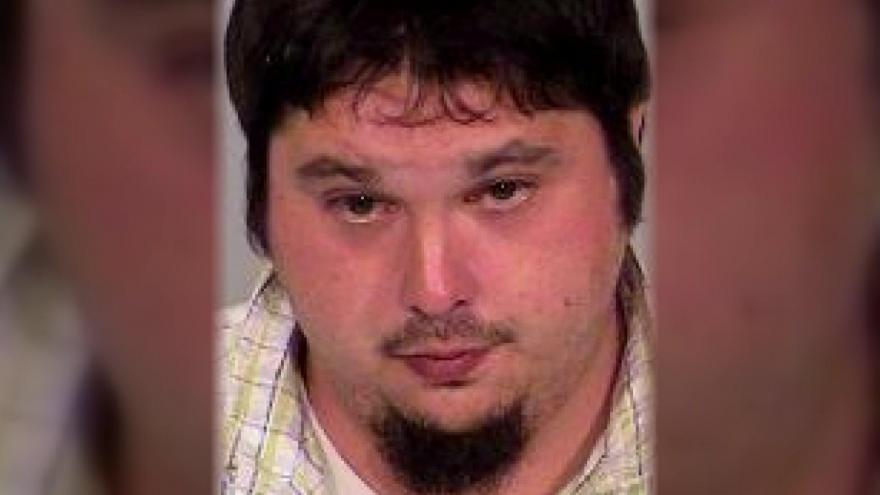 In January 2016, Jeffrey Quandt heard what he said sounded like an explosion outside his home on County Highway G near Beaver Dam.

"That was a very nasty accident," he said.

Without shoes on, he ran to help. On the scene, he saw two young men inside a mangled car that started to catch fire.

"I started grabbing handfuls of snow because that's all we had," said Quandt.

Inside a truck was Raymond Cody, who authorities said had a blood alcohol level of nearly three times the legal limit.

The brothers he crashed into survived, but the now 19-year-old driver's life will never be the same.

More than a year later, Cody has failed to take responsibility for his actions.

He hasn't shown up in court on the four felony charges against him, so a warrant was issued for his arrest.

"We do hunt them," Schmidt said. "We do go out and and we do search and knock on doors."

A man who answered the door told her he knew that police were looking for Cody, but claimed he didn't know him or where he was.

"I think he lived here before me," said the man.

Inside a nearby bar, she showed patrons Raymond Cody's wanted poster.

In fact, no one inside the bar had a clue that Cody was being pursued or why. After finding out it was drunk driving, the bar's owner made a copy of the wanted poster and hung it up for all to see.

"I think it's sad that people aren't more responsible," said Rena Czoschke, bar owner. "I own a tavern, but we still promote people being responsible for other and themselves."

"We want him to come before the courts to determine guilt or innocence and get some resolution to this case for the victims," Schmidt said.

Quandt said the victims are doing well, but the repeat pattern of drunk driving has him fearful of Cody's elusive, risky behavior.

"I hope the authorities get him very soon before he kills somebody this time," he said.

In the last two years, Schmidt said the Dodge County Sheriff's Office has arrested 60-70 percent of the people who have outstanding warrants on its most wanted list.