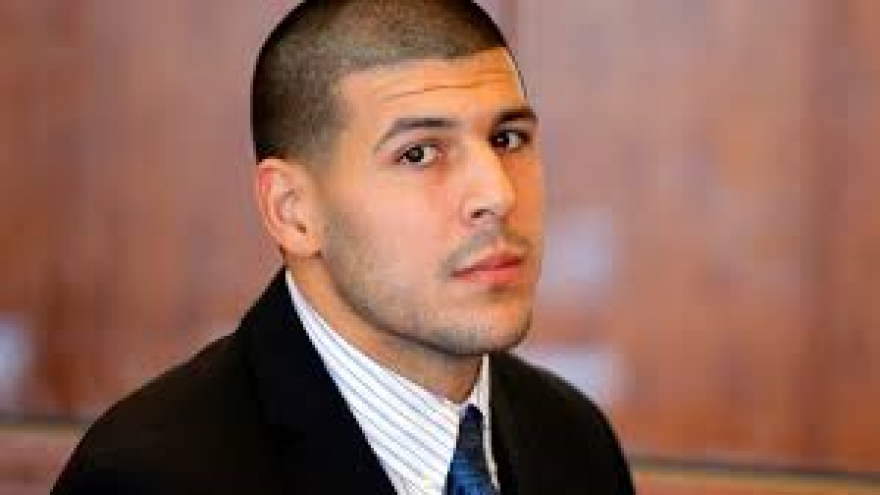 Lawyers for a former football star who committed suicide while serving a life sentence for murder are suing the NFL. Also named in the suit filed by the family of Aaron Hernandez, The New England Patriots.

Attorneys say the former tight end suffered from a severe case of CTE which is found in people with repeated head trauma. It's also known to cause depression and anxiety which his attorney says may have driven Hernandez to commit suicide while he was in prison.

"Not only were the results positive, but we're told it was the most severe case they had ever seen for someone of Aaron's age," said Jose Baez, Hernandez attorney.

CBS 58 News talked to a local brain expert who thinks it's possible that a CTE also caused the former NFL star to commit murder. "This disease involves the pre-frontal cortex that is involved in personality, involved in impulse inhibition, that's thought to be the reason likely the violent behavior in people like him," said Dr. William Cullinan, Marquette Dean of College of Health Sciences.

CTE is currently diagnosed only by examining the brain of a corpse but Doctor William Cullinan says scientists are working on a test that could spot it in a living person.