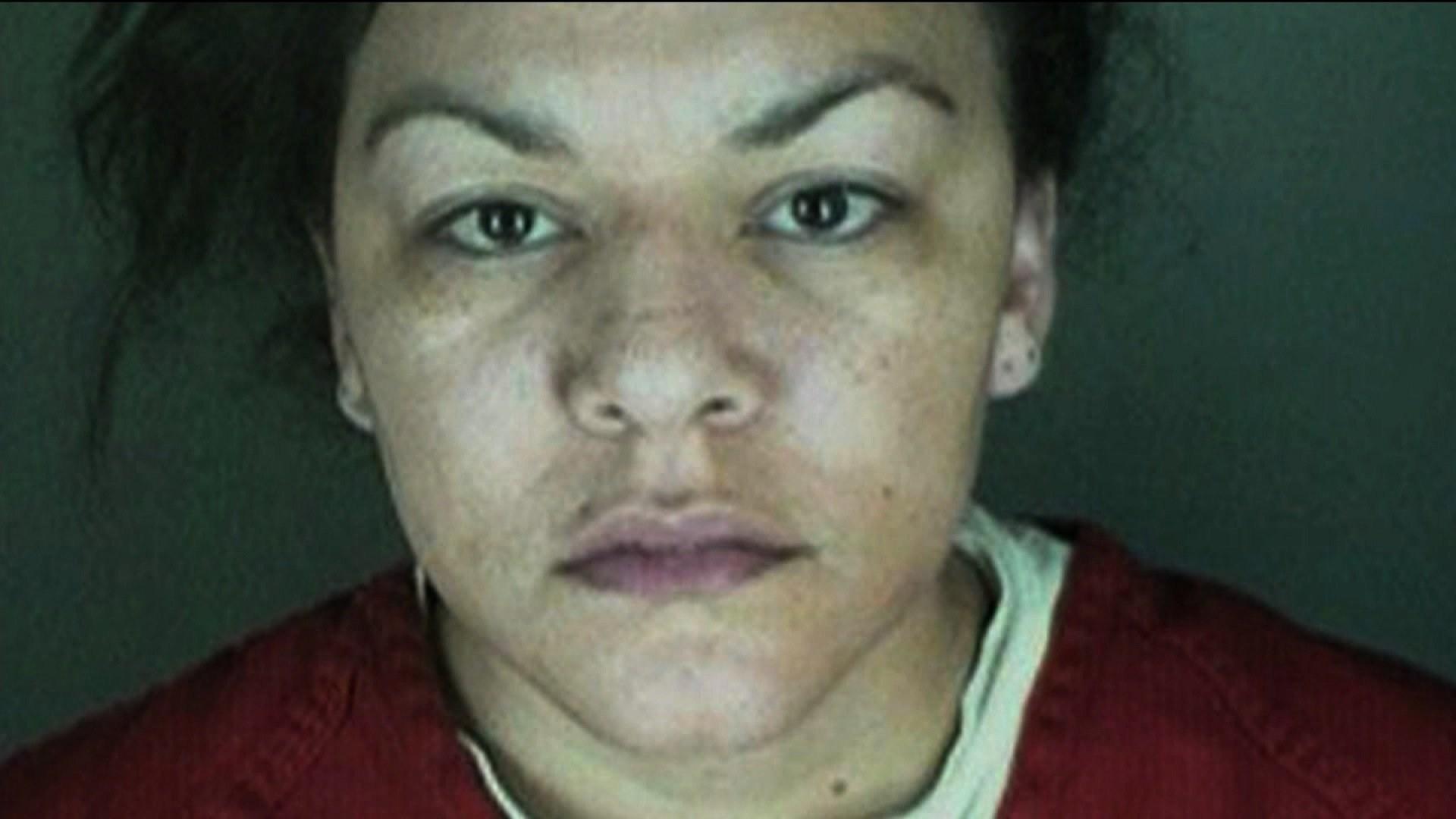 (CNN) -- The grisly cutting of a fetus from a woman began with a Craigslist ad about baby clothes for sale.

A 26-year-old woman who was seven months pregnant arrived at the seller's home just before noon Wednesday in Longmont, Colorado.

To announce her arrival, she texted the seller, a woman who went by \"D,\" according to a narrative provided by a police report, interviews and a 911 tape.

The seller was later identified as Dynel Lane, 34, a former nurse aide, who was ordered held on $2 million bail Thursday while prosecutors weigh charges against her, including whether to accuse her of killing a fetus.

Lane is accused of stabbing the pregnant woman and removing the fetus.

The fetus died, but the mother survived and has a \"very optimistic\" prognosis, authorities said Thursday. Police didn't release her name.

Authorities' version of events was unlike anything the local district attorney has seen in his 32 years practicing law.

Stabbed in the stomach and bleeding, the victim called 911.

Then came the revelation.

\"She cut you in your stomach?\" the operator asked.

Responding police heard a woman's cry for help inside the home and found her on a bed, going in and out of consciousness, just barely able to speak. A knife with a 3-inch blade was found under the bed.

David Ridley, the 35-year-old husband of Dynel Lane, told police he had returned home earlier after leaving work to meet his wife.

As the husband walked downstairs toward the basement, his wife walked around the corner \"covered in blood,\" the police report said.

\"She told David she just miscarried and the baby was in the bathtub upstairs,\" the police report said.

A baby in the bathtub

After Ridley saw his bloody wife, he ran to the bathroom and found \"a small baby lying in the bathtub,\" the police report said.

\"He rubbed the baby slightly then rolled it over to ... see it take a gasping breath,\" the report said.

Ridley wrapped the baby in a towel, and apparently unaware that its mother was still bleeding inside the house, drove the baby and his wife to the emergency room of Longmont United Hospital, police said.

The stabbing victim was later taken for treatment at the same hospital, police said.

The emergency room surgeon noticed the victim had an incision on her abdomen that \"appeared to be well performed,\" the report said.

The doctor observed that \"the person who did the incision would have to have researched the subject of cesarean births in books or online to achieve the level of accuracy,\" the police report said.

Lane was a certified nurse aide starting July 1, 2010, and her license expired on January 31, 2012, with no history of discipline or board actions, according to records with the Colorado Department of Regulatory Agencies. At that time, she lived in Pueblo, Colorado, the records showed.

No signs of giving birth

While at the hospital with Lane, a police investigator \"saw no visual signs of vaginal bleeding coming from Dynel or any signs of having recently given birth,\" police said.

Lane refused to allow hospital staff to examine her vaginally, according to police.

\"Dynel admitted to Detective Stacey Graham that she cut abdomen open to remove [the victim's] baby,\" according to the police report.

The hospital told police \"the baby was approximately 7 months old and would have been viable,\" the report said.

Police then obtained a warrant to search Lane's body. The findings of that search weren't revealed Thursday.

Suggestions of another lost pregnancy

Lane had told her family months earlier that she was pregnant, even showing them an ultrasound photo of a boy in December.

Her husband's early departure from work was to take her to a prenatal appointment, police said.

But one of Lane's two teenage daughters later told investigators that \"she could not tell Dynel was pregnant and [she] was very petite.\"

When asked Thursday whether Lane may have earlier lost a pregnancy, prosecutors said they couldn't comment.

In July 2002, Lane was apparently in another marriage and lost a 19-month-old son to accidental drowning in a decorative pond, said Pueblo County Coroner Brian Cotter. The parents of Michael Alexander Cruz were listed as Jason and Dynel Cruz.

Prosecutors are weighing whether to file a murder charge against Lane, who won't face any formal charges until late next week at the earliest, Garnett said.

The prosecutor described the difficulty in determining charges.

\"The issue of whether or not murder charges are appropriate involving a case involving the death of a fetus or a late-term pregnancy is always a difficult issue,\" Garnett said.

\"Under Colorado law, essentially, there's no way murder charges can be brought if it's not established that the fetus lived as a child outside the body of the mother for some period of time. I don't know the answer yet as to whether that can be established, what our facts are here,\" Garnett said.

That information will be a key part of the investigation, Garnett said.

Dozens of officers are working the case and awaiting medical information from an autopsy, Garnett added.

The definition of \"lived as a child\" is difficult, too, and whether that means one breath or one hour, Garnett said.

\"The Supreme Court and the court of appeals will get to tell us that eventually. The law is not, as in many areas, terribly clear in terms of that,\" Garnett said.

A case unlike any other

Longmont Police are asking anyone who may have responded to a Craigslist ad for baby clothes, posted by \"D\" or \"Dynel,\" or who perhaps traveled to her home on Green Place in Longmont, to call (303) 651-8523.

Garnett said he's never seen such a case in his 32 years as an attorney.

\"I've never quite seen this fact pattern before,\" he said.