A bobblehead Hall of Fame in Milwaukee? 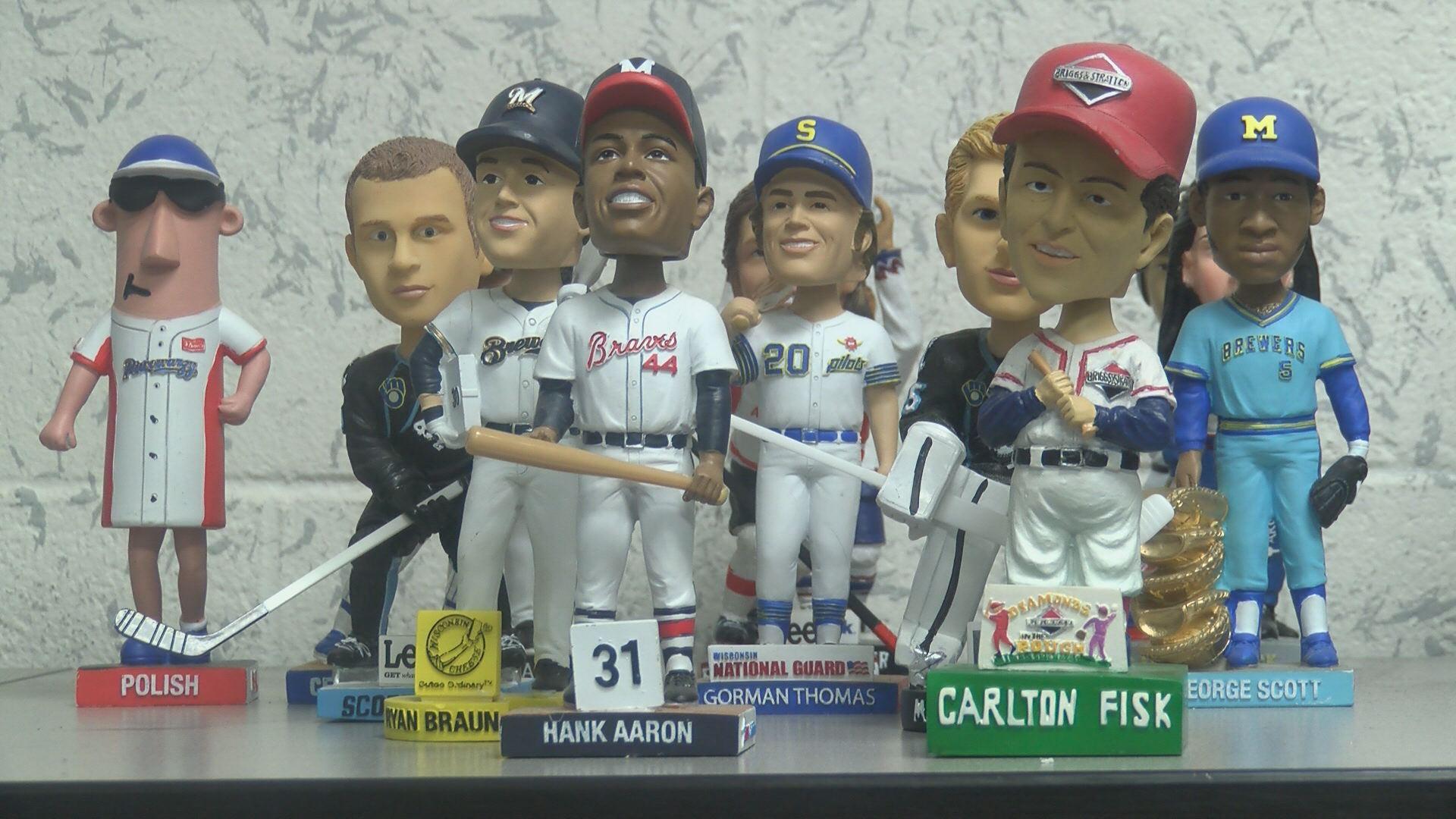 On Tuesday, the National Bobblehead Hall of Fame and Museum announced its establishment and intention to locate in Milwaukee.

The intention of the Hall of Fame and Museum is to display the world's largest collection of bobbleheads and bobblehead-related exhibits and be the premier source of bobblehead related news and information.

The group behind the hall, two former UWM students, are evaluating several potential locations in Milwaukee.

Phil Sklar and Brad Novak came up with the idea six months ago and have been working on it since.

The two have been collecting the souvenirs for a decade and have amassed around 3,000 of their own.

They enlisted the help of current UWM students to draw up a logo and renderings for a space.

Even before announcing the plan, Sklar and Novak already have people in over 30 states signed up to be members.

They also hope to open a Hall of Fame bobblehead store in Milwaukee in 2015.

More info can be found at www.bobbleheadhall.com