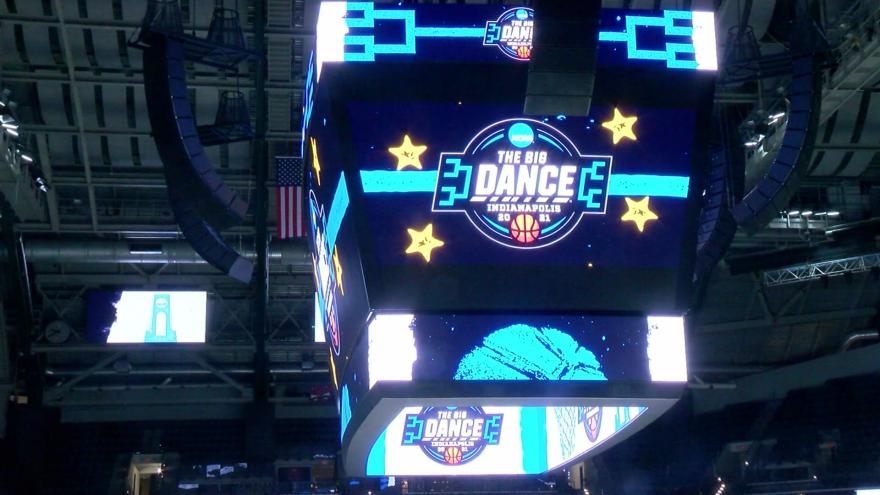 NCAA officials say one referee tested positive Monday, and had interacted with five other officials.

All six were sent home.

Four of the refs have been replaced from a pool of reserves and two won't be replaced.