5-year-old boy struck by gunfire while playing outside 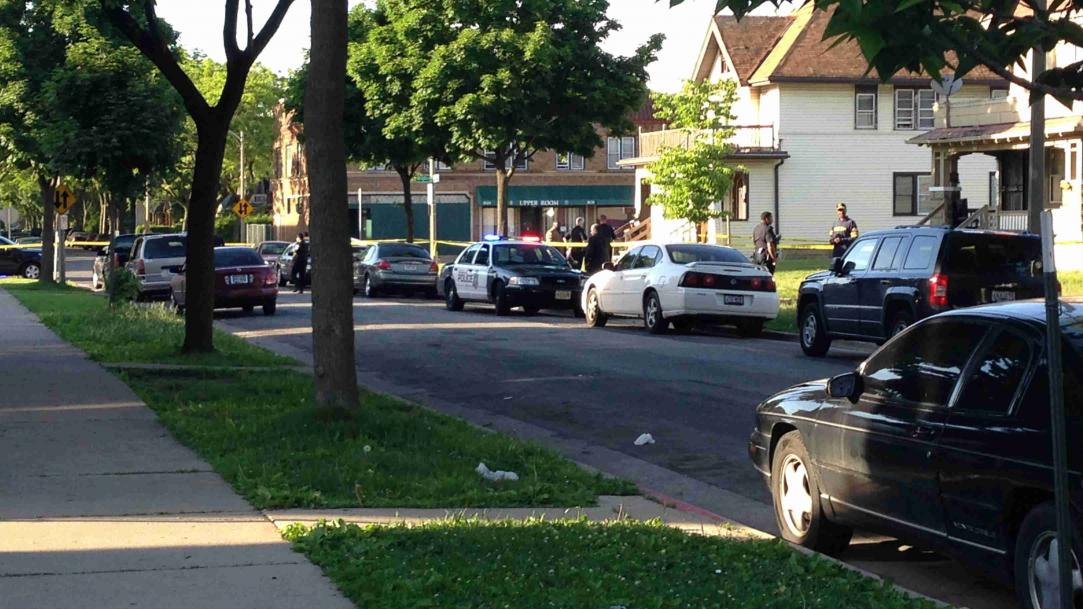 A five year-old-boy was struck by gunfire near 39th and Chambers on Tuesday, June 2.

A group of children were outside playing when shots rang out from a nearby alley.

The 5-year-old boy was struck by one of the rounds and suffered a non life threatening injury. He was taken to a local hospital by family members where he is currently being treated.

There is currently no motive or suspects identified for this incident.

Lt. Stephen Basting said the injury to the boy was not life-threatening and that he was struck in the arm. \"Of course physically he'll recover, but mentally, you're a five year old and you've been shot,\" lamented Lt. Basting. \"It will be awhile for him to mentally recover I'm sure.\"

Investigators on scene were still trying to determine just how many shots were fired. Lt. Basting said there were a lot of kids playing.

\"It's frustrating. The wanton disregard for human life among a certain segment of the population is mind boggling to us. Knowing kids are in the yard, yet you feel empowered to start shooting random rounds off.\"

Neighbors we spoke with say they don't even let their kids play outside, because this type of thing happens all too often.

\"I heard the shots and walked outside to see if my kids were on the porch and when I saw they were ok I walked back in and sat down and got on with my business. That's the kid of neighborhood this is. It's sad,\" said Christina Davis.