5 in police custody after fatal hit-and-run 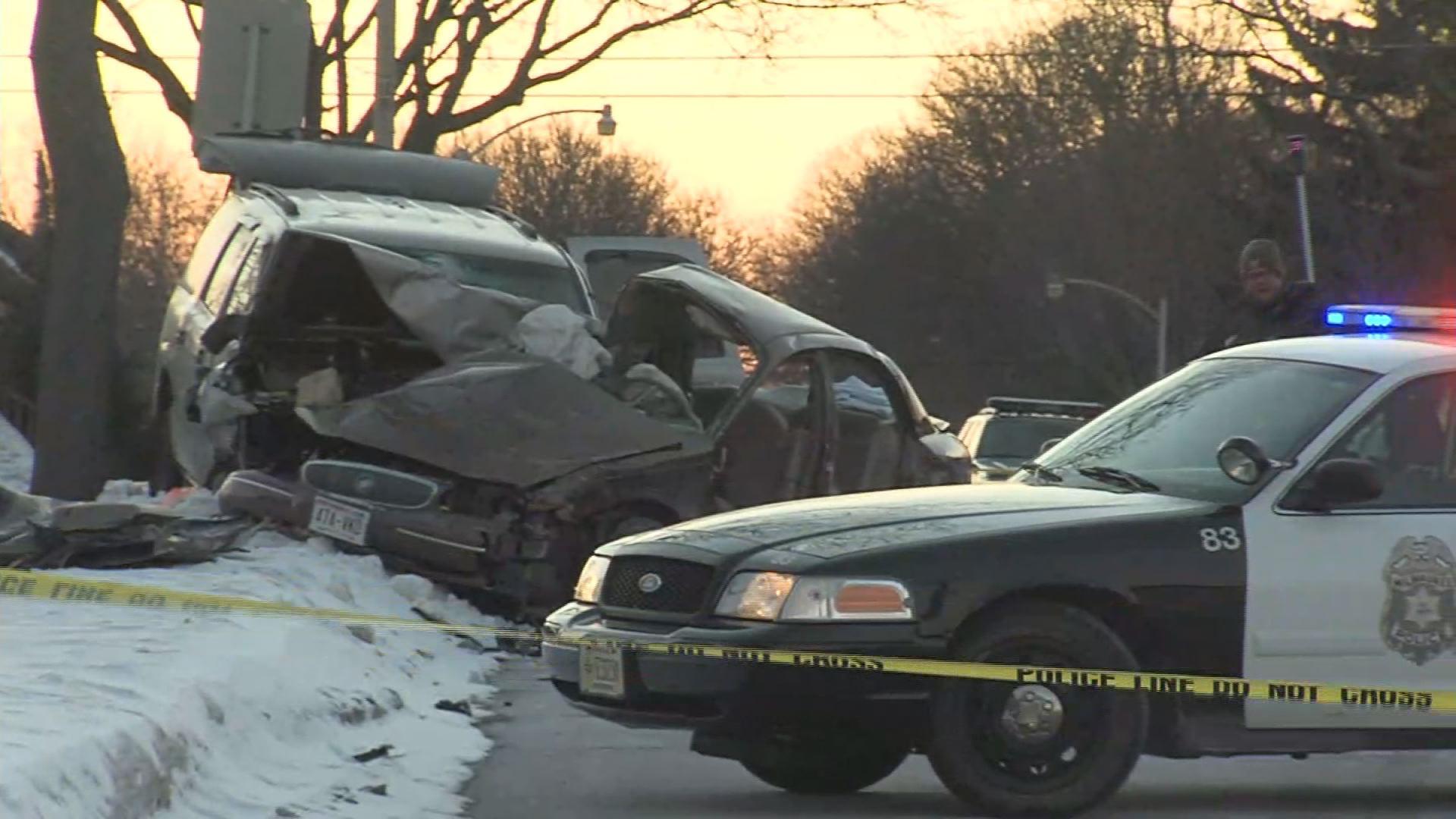 Police have arrested the driver in a fatal hit-and-run accident that happened off of 84th and Wilbur Avenue.

The crash happened Sunday afternoon and police made the arrest later that evening.

The crash killed Barnard Hanson, 74,and his wife Mary Hanson, 64. CBS 58 spoke to the couple's son who said his parents didn't deserve to die the way they did.

Police said the 2005 Chevy Tahoe that hit the and killed the Hanson's was stolen last Thursday when the owner left the car running to warm up. It was stolen from the 900 block of S. 34th Street.

According to police five people were in the vehicle at the time of the crash. They tried to flee after hitting two cars. Police said there were three teenage girls, two 14-year-olds and one 16-year-old. There were also two men, an 18-year-old and a 20-year-old.

Police said the driver was the 18-year-old male who was arrested Sunday evening in the 3300 block of W. National Avenue.

\"I hope he gets what's coming to him,\" said Katie DeWitt, who lives near where the accident happened.

Police say they were speeding ran a stop sign and hit the Hanson's car. Then both cars hit another vehicle. A 66-year-old woman and her 14-year-old grandson were inside the third car.

She was taken to the hospital with non-life threatening injuries and her grandson is okay.

Milwaukee police say they plan to charge the driver.