3rd warmest May on record, could be another warmer than average June 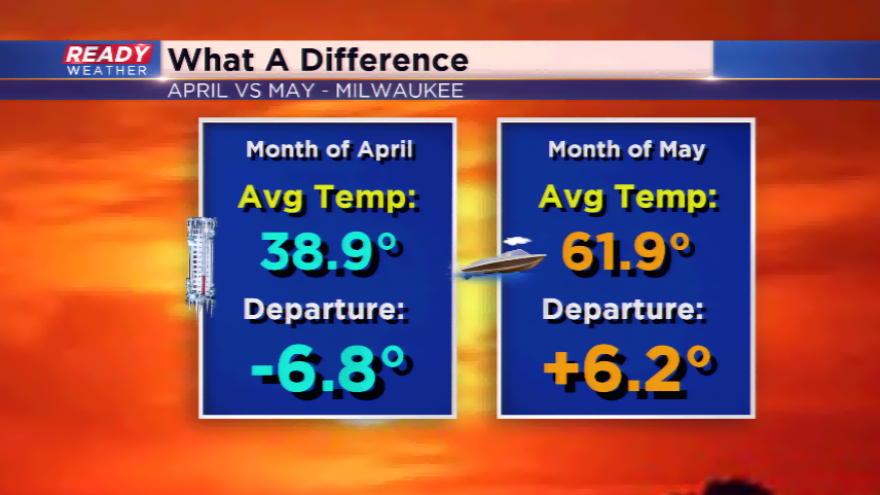 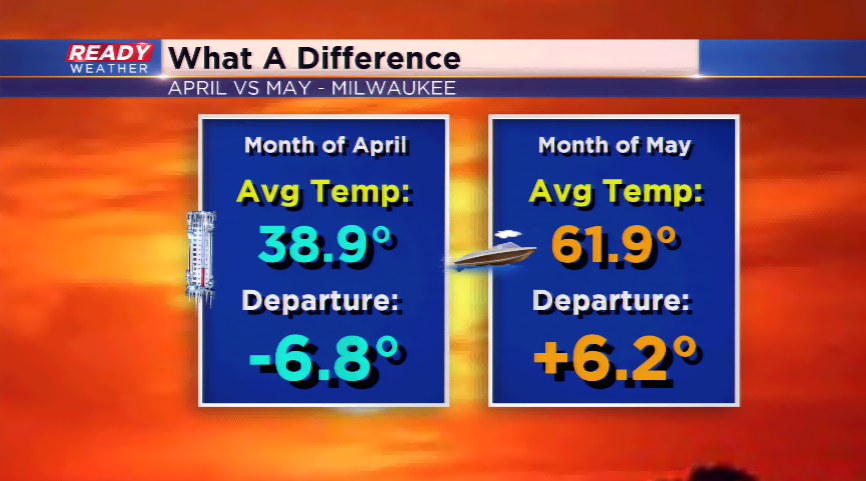 The average high was 71.9 degrees with the average temperature being 61.9 degrees, both well above the norm. Comparing that to last year, there were:

The average high was 63.5 degrees with the average temperature being 55.1 degrees, both a touch below the norm.

This month could be another above average month. The long-term computers are hinting at warmer temps for June; the CPC has an above average chance for warmer than normal temperatures for the month of June. The true heat looks to stay just southwest of the state. 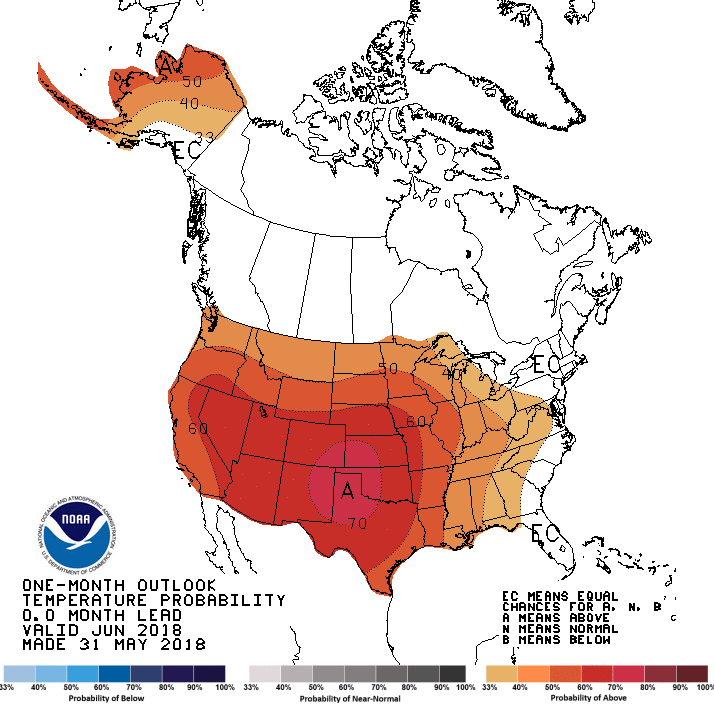