34-year-old arrested after crash and overdose in Stadium Interchange 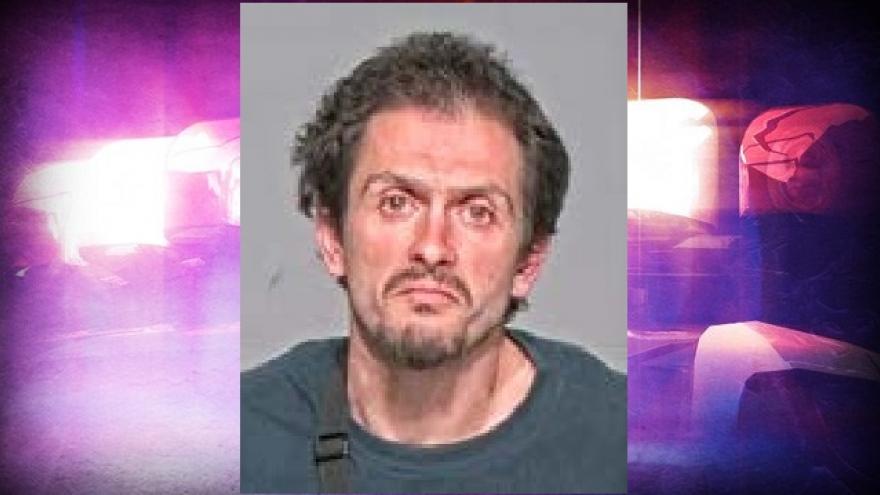 MILWAUKEE (CBS 58) – Tuesday evening before 6 p.m. Milwaukee County Sheriff's Deputies responded to a crash on I-94 west in the stadium interchange. A car hit a median barrier wall and the driver was breathing but unconscious.

Milwaukee Firefighters gave the driver two doses of Narcan and the man immediately became responsive. The 34-year-old driver from Machester, Wisconsin identified as Aaron Bosshart admitted he took heroin before driving and was arrested for his third OWI.