3 Write-In Candidates Sweep Incumbents Off Board in Elmwood Park 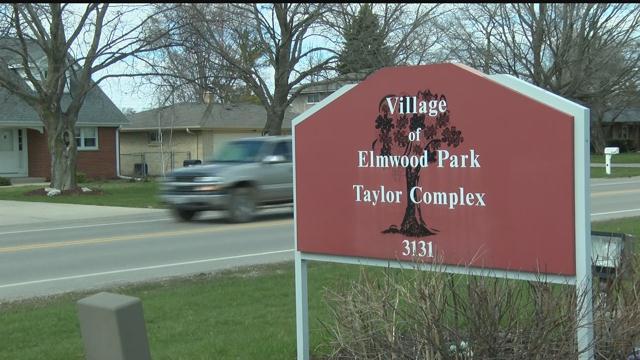 The Village of Elmwood Park is not a large community. It has only 204 households. But it's still rare to see write-in candidate not only beat, but smash the candidates who actually have their names on the ballot.

With about 60% of eligible voters casting a ballot last Tuesday write-in candidates Wendy Spencer, Brian Bazzett, and Mary Michel beat the incumbents by a vote ratio of 4:1.

It happened after a canvassing push lead by a group calling themselves the 'Friends of the Write-ins'. Apart from some minor printing costs no money was spent on the campaign, trustee-elect Wendy Spencer said.

"I guess when people talk to me about it like that I do understand that it is unusual for the three write-in to take out the two incumbents that were on the ballot. That is unusual. But then you also have to respect the fact that this is a small village and we all know each other. And we all pretty much had the same interest in mind," Spencer said.

Constituents demanded more transparency following the sale of what's known as the Taylor Home property. Write-in candidates basically ran on a platform that they would be better listeners than the incumbents the next time a big decision comes around.

"Some of our village residents were concerned that their voices were not being heard on our village board. And after attending a few meetings I understood what they said. And as a politician or someone who takes office your responsibility is to put your own personal agenda aside and listen to what the residents have to say. And I didn't think that was happening nor did some other members who are now board members," Spencer said.