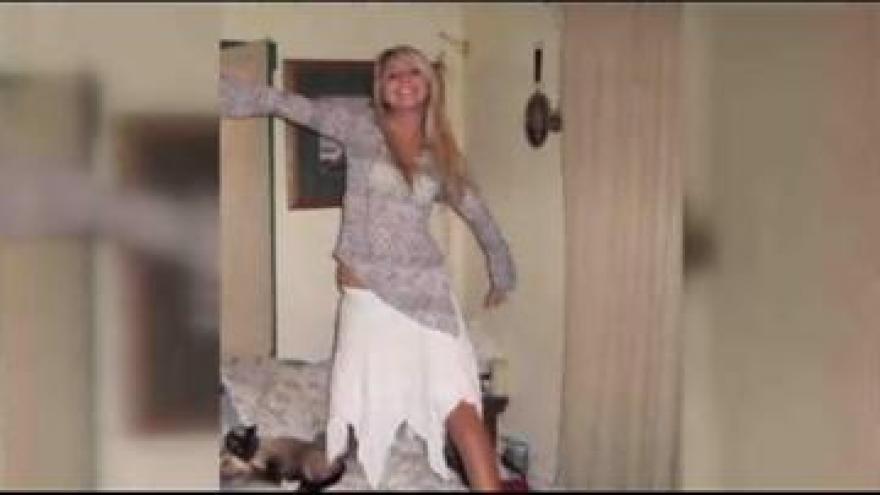 WALWORTH COUNTY -- Police have confirmed the woman the Jane Doe in the Steven Zelich case is really Jenny Gamez from Cottage Grove, Oregon. Zelich is charged with two counts of hiding a corpse after police found the bodies of Jenny Gamez and Laura Simonson inside suitcases left on the side of a Walworth County highway.

The criminal complaint says Gamez' was found naked inside a suitcase with her hands tied behind her. The other victim, 37-year-old Laura Simonson was nake with a rope around her neck, and a sexual ball gag in her mouth.

Friends say Gamez met Zelich online and went on a date with him in 2012. She was never heard from again. Zelich says he first met Gamez in Kenosha County, where he killed her and stuffed her body inside a suitcase.

Months later, Zelich told investigators he met with Simonson in a Minnesota hotel. Zelich says he traveled back to Wisconsin with her body in a suitcase.

On June 28, a Walworth County judge set cash bail for Zelich at $1 million.

More criminal charges are expected to be filed related to this case.