25 citations issued, no arrests at DACA rally in Racine 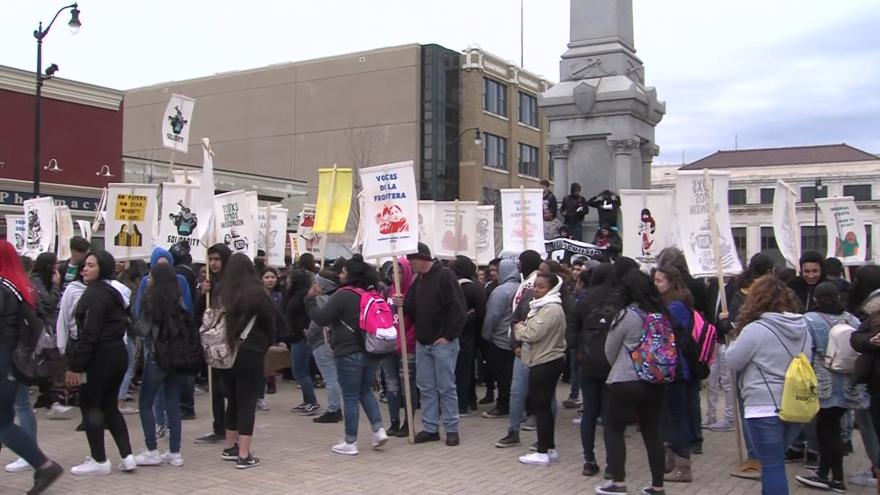 President Donald Trump originally called for March 5 to be the program’s deadline, but a federal judge ordered the administration to keep renewing application.

No one at the rally was arrested.