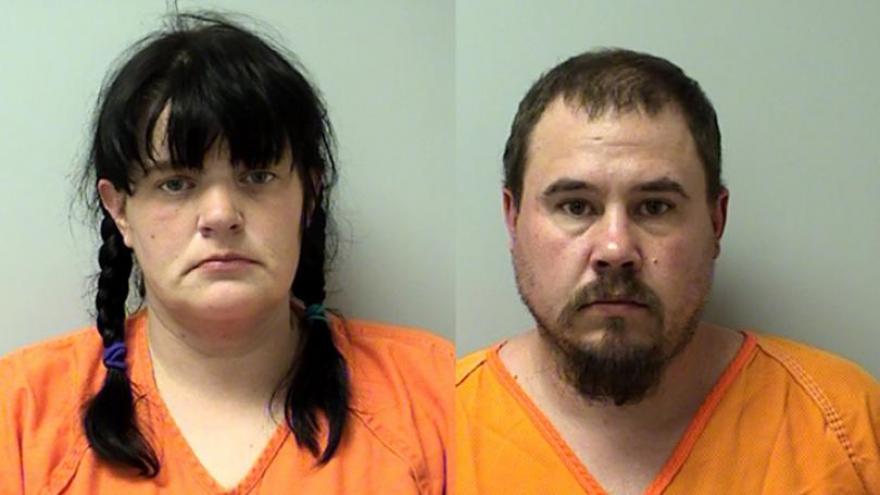 ANIWA, Wis. (WSAW) -- An Aniwa couple has been charged with 20 counts related to the mistreatment of more than two dozen animals.

Randy Diels Jr., 37, and Kimberly Lawrence, 43, were both arrested Nov. 14 after deputies said 23 dogs; including 12 puppies, three cats and a pot-bellied pig were living in unsafe and unsanitary conditions.

Several of the animal were in cages so small the animal could not stand up, according to investigators. Court documents state the cages contained urine-soaked blankets and feces. Some of the dogs and feces matted in their fur.

One of the animals, a 3-week-old puppy, was euthanized due to it's severely deteriorated condition. Investigators said it was so malnourished it was beyond recovery.

The animals were taken to the humane society.

Diels and Lawrence are both free on $5,000 signature bond. Both are expected to learn if their cases will head to trial Jan. 8.