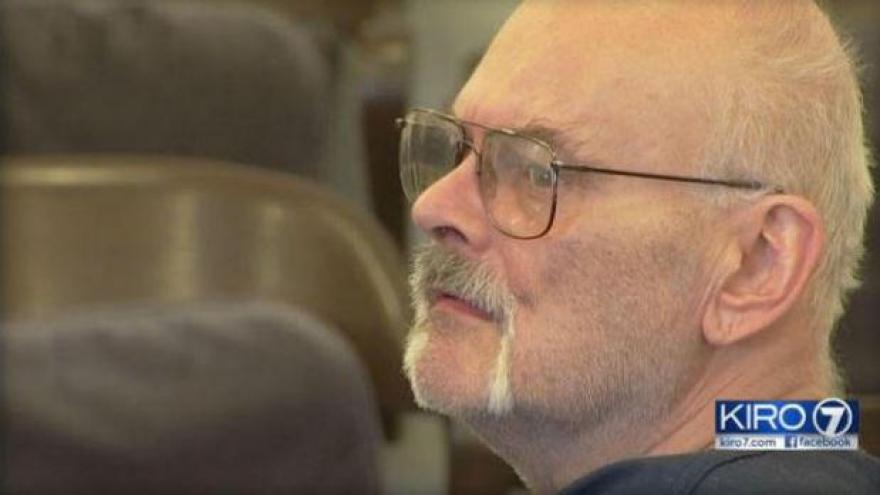 BELFAIR, Wash.(CBS)-- A Mason County man has been charged with first-degree murder after he fatally shot a man who was in a shower on his property.

Multiple news outlets report that 59-year-old Bruce Fanning of Belfair was charged Wednesday in the death of 31-year-old Nathaniel Rosa of Bothell.

Fanning was arrested after reporting the shooting at a business on his property.

Court documents say Fanning entered the business and saw Rosa in the shower. He said he saw a door kicked in and a screen removed, reports CBS affiliate KIRO. Fanning told detectives he was afraid and thought Rosa was drunk.

Detectives say instead of calling 911, Fanning went back to his home, got a handgun and then shot Rosa three times through a shower curtain. Fanning had initially been charged with second-degree murder, but the new upgraded charge indicates prosecutors aim to prove the killing was pre-meditated.

Prosecutors say Rosa had been staying at a nearby residence and might have mistakenly entered Fanning’s building.

Fanning’s bail was set at $250,000. He wasn’t listed as in custody at the jail Wednesday afternoon. He smiled occassionaly as he appeared in court, reports KIRO.

Rosa was a paraeducator at a local elementary school, KIRO reports.