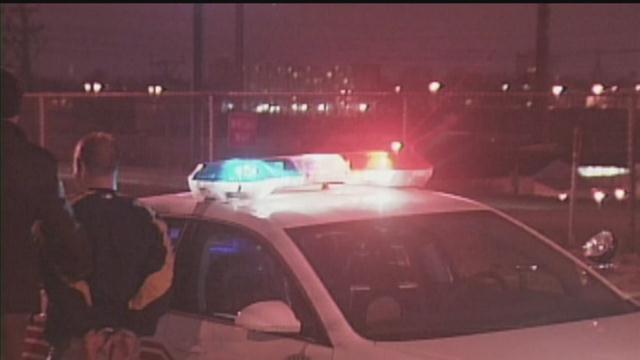 15 motorists were arrested for DUI in Milwaukee County during New Year's weekend. The Milwaukee County Sheriff's Office increased patrols from December 31 through January 3. The New Year’s Eve initiative focused on keeping the public safe from those who engage in the dangerous behavior of driving under the influence (DUI).

47 drivers were also cited for excessive speed and 19 for unlicensed, revoked or suspended licenses. No fatal crashes occurred on Milwaukee County Highways.

Eight of the 15 drunken drivers were arrested on new year's. The first drunken driver was arrested at 1:09 AM Friday and the last DUI arrest occurred at 7:17 AM on Friday when a deputy observed subject driving in the wrong lane of traffic on City of Milwaukee streets.