“Your suburbs are not safe:” Sex trafficking awareness campaign launches in Milwaukee area

Wisconsin ranks third in the nation for sex trafficking and one local non-profit is trying to spread a new message.

Lacey’s Hope Project is launching a new awareness campaign. 12 billboards are now posted across the Milwaukee area. The purpose of the campaign called, “Your suburbs are not safe”, features billboards, bus shelter signs and online pictures and videos. The goal is to spread the message that sex trafficking can happen anywhere. 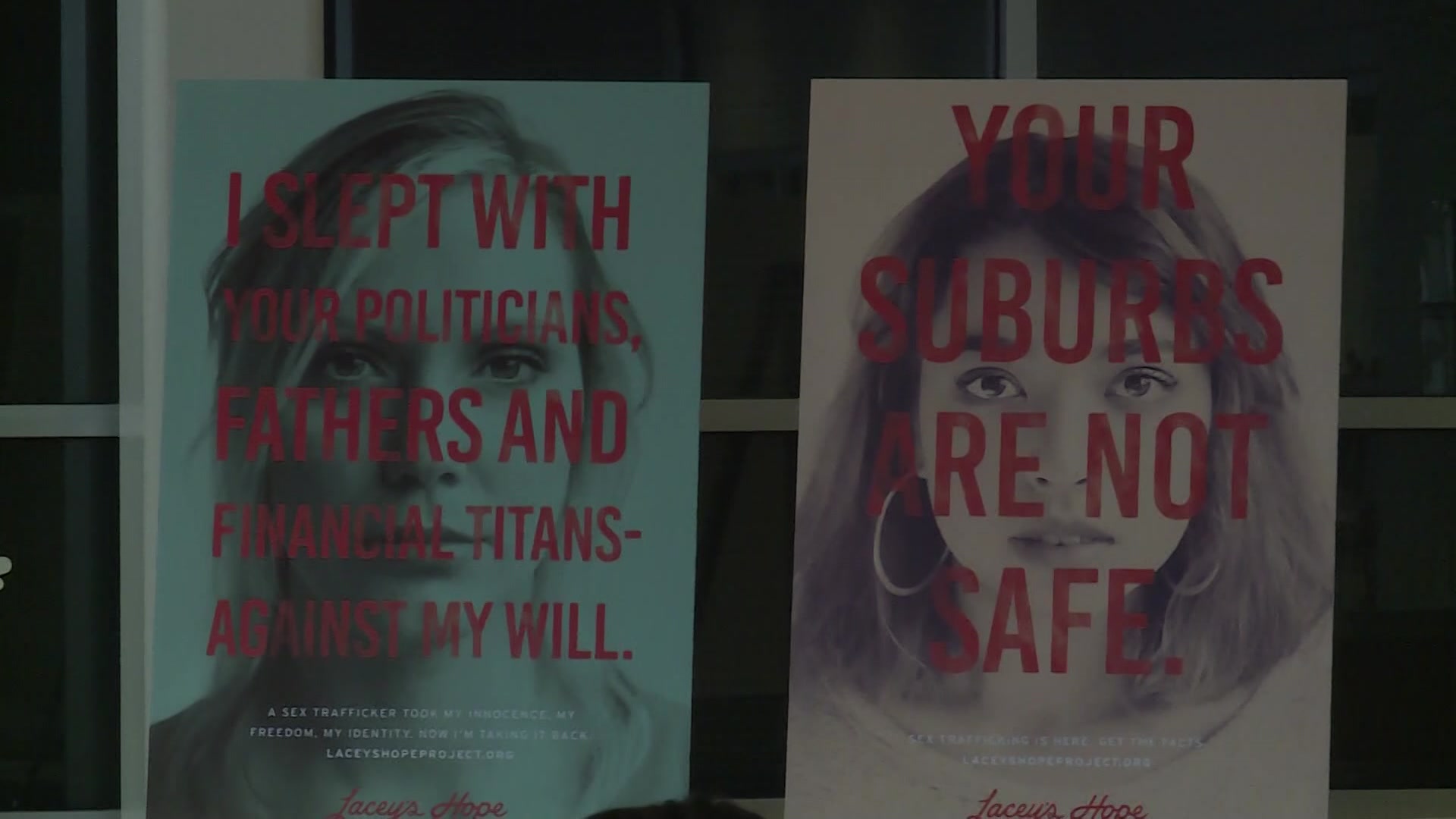 Organizers are calling it a “chilling” campaign and say some of the signs may make people uncomfortable. One sign reads, “you can order her faster than a pizza”. 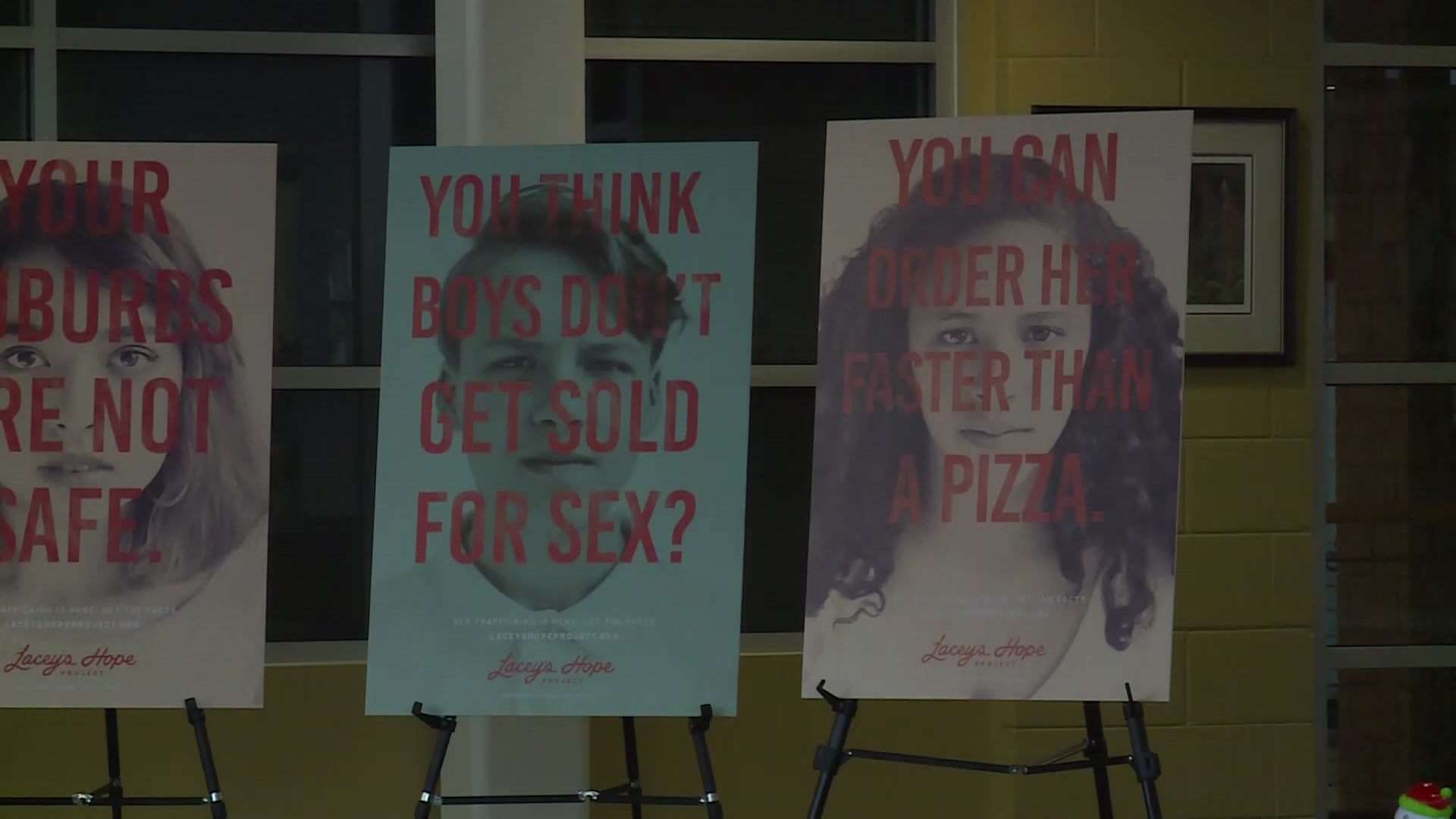 The founder of Lacey’s Hope Project is a survivor who hopes her message will spread.

“People don’t realize that it is happening in the suburban areas,” Emmy Myers said. “Everyone seems to think that it is an intercity problem and it is not. Sex trafficking is very much prevalent in these areas and we need to bring light to that.” 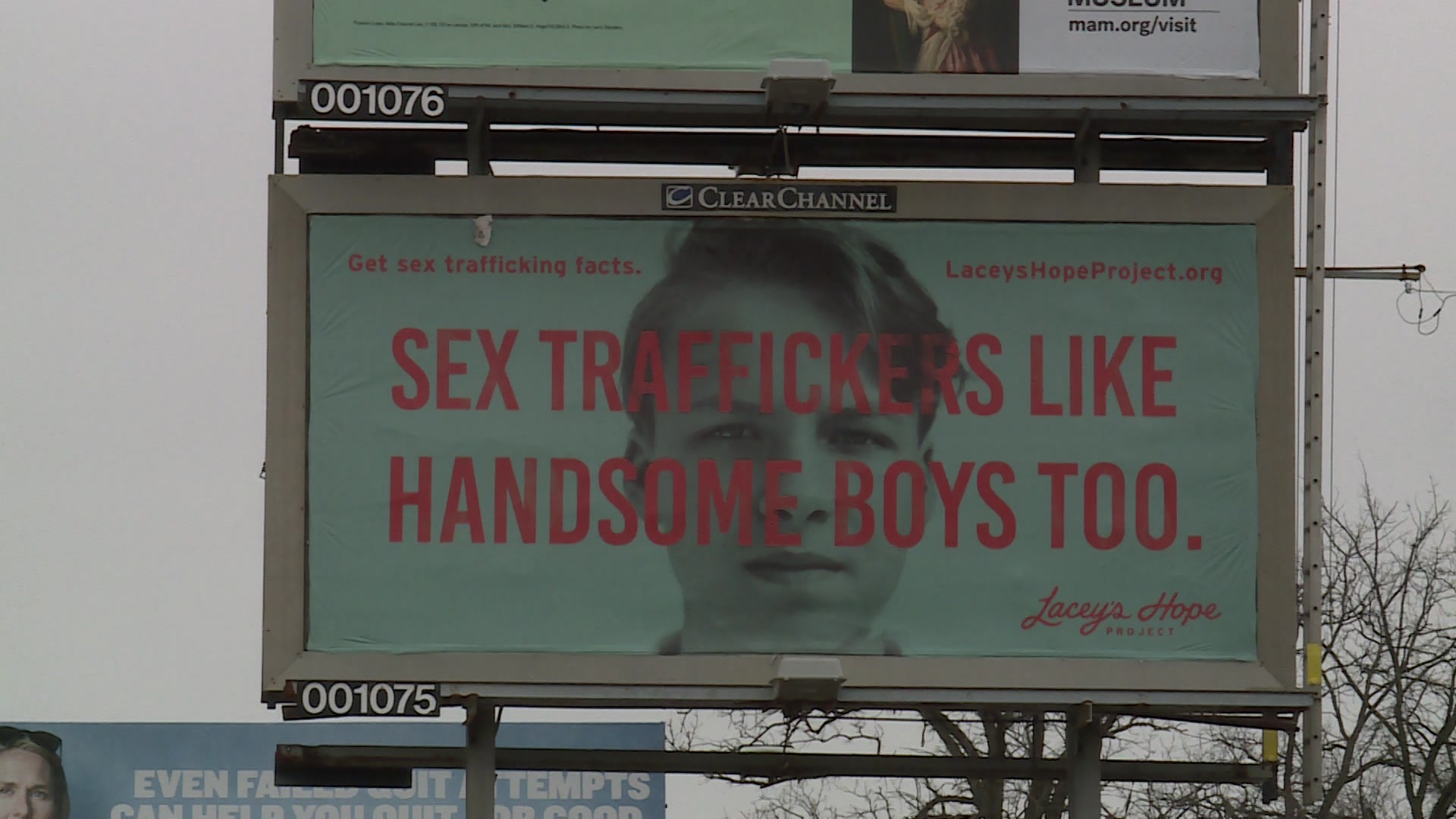 Myers says the billboards will be up through the end of the month. The campaign will continue online all year long. More information can be found on Lacey’s Hope Project website.