Woman Who Tried to Help Racine Drowning Victim Speaks Out 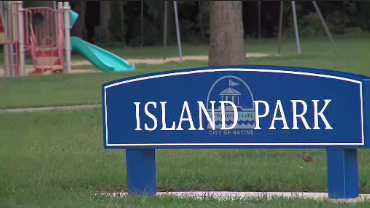 Katerina Dustman says the victim's 9-year-old cousin ran to her and her boyfriend for help. She says hours following that plea for help, were heart-wrenching.

Racine police say the victim was playing with her 9-year-old cousin near the river. It is unclear on whether she jumped in the river or she fell in. After watching her cousin fall into the river, the cousin ran to Dustman for help. Who then called 911. Nearly 20 minutes later, Dustman says crews pulled the girl out of the water. However, by then, it was too late.

"She was 13 years old. And she's really pretty. So it's like, even more heartbreaking to know she lost her life at such a young age. I have a two year old, so that could've been my little girl, my cousin, my sister. Anybody in my family close to me and I couldn't imagine losing them that way," says Dustman.