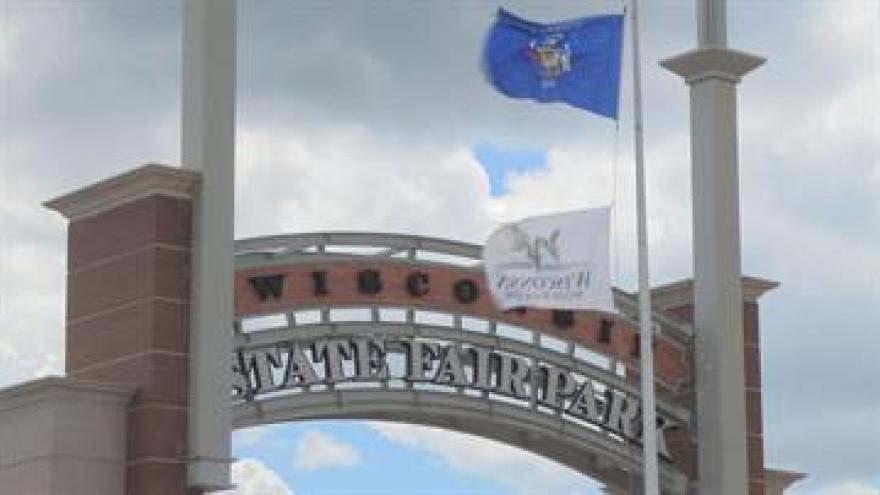 State Fair Park police immediately initiated an investigation, and the individual who posted the video was identified as a 26-year-old woman. She told police she saw the couple having sex at State Fair and recorded it and then posted it to embarrass the couple for exercising such poor judgment.

The woman who posted the video has been referred to the Milwaukee County Districts Attorney’s office for a potential charge for posting the video.

The couple in the video were identified as a Greenfield couple, both 28-years-old. The State Fair Park Police located the couple on August 6 inside a West Allis Tavern. The couple attempted to flee when police from State Fair Park and West Allis arrived on scene and both were taken into custody hiding in the basement of the tavern.

The next District Attorney’s review date is set for September 8, 2017.