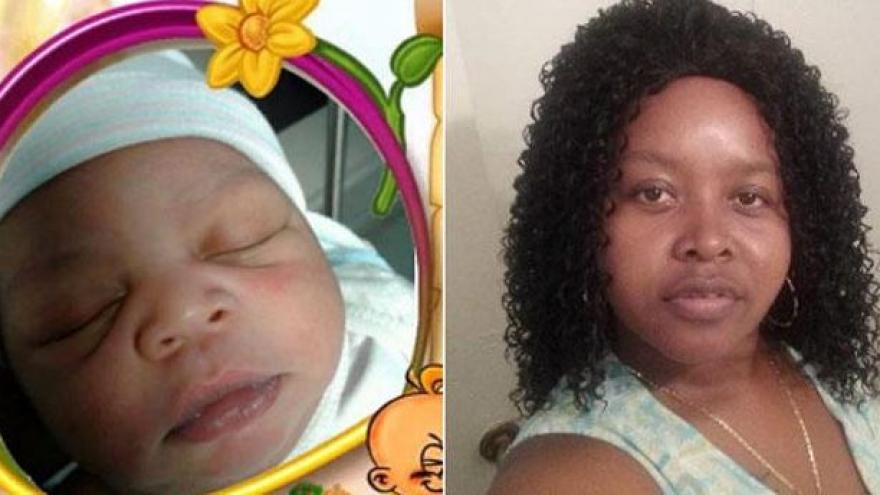 HOUSTON (CBS NEWS) -- A Houston woman allegedly killed a mother, abducted the victim's six-week-old infant and pretended the child was her own, police said Thursday. The murder suspect, 28-year-old Erika Miranda-Alvarez, had recently been pregnant and was due to give birth in January, but lost the baby, Houston Police Chief Art Acevedo said.

Acevedo says Miranda-Alvarez hid her miscarriage from family members and was claiming that she had just returned this week from the hospital with the infant after giving birth.

Police have been searching for the missing baby, Shamali Flores, since her mother Carolina Flores, 33, was found fatally stabbed in a Houston home Tuesday.  Acevedo wouldn't reveal what led investigators to identify Miranda-Alvarez, a friend of the victim's brother, as a suspect. But he said his department's investigation led them to a southwest Houston apartment complex around midnight last night, where officers saw the suspect, her boyfriend and an infant that appeared to them to be the missing baby. 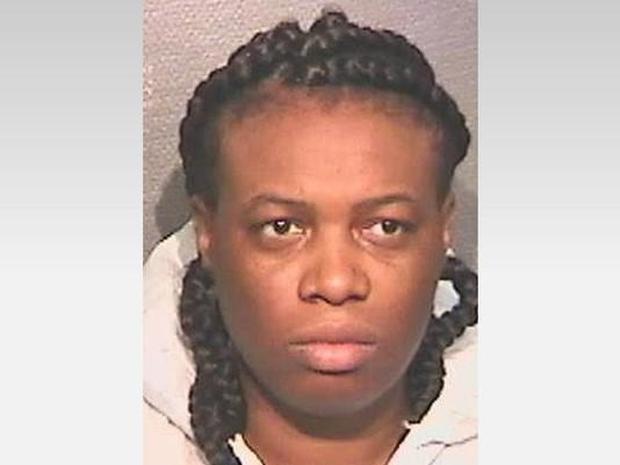 The couple appeared to be trying to leave with the child, Acevedo said, and police stopped them and questioned them. Investigators eventually determined the child was Shamali Flores, arrested the woman and charged her with capital murder.

The suspect's boyfriend has not been charged and Acevedo says it appears he wasn't aware of the miscarriage.

During the search, investigators believed that Shamali was likely still alive and in the Houston area, Acevedo said. Investigators developed a theory that the suspect they were looking for may be a woman passing the child off as her own, he said.

"Everything our detectives theorized turned out to be spot on," Acevedo said.

Shamali appeared to be unharmed and was being evaluated at a hospital.

"It was a very joyous occasion for all of use when we saw that little angel sitting there, [she] didn't have a clue what was going on," Acevedo said. "It was a great moment. When you can find a silver lining out of a tragedy such as this, a young woman brutally murdered, you take what you can get."