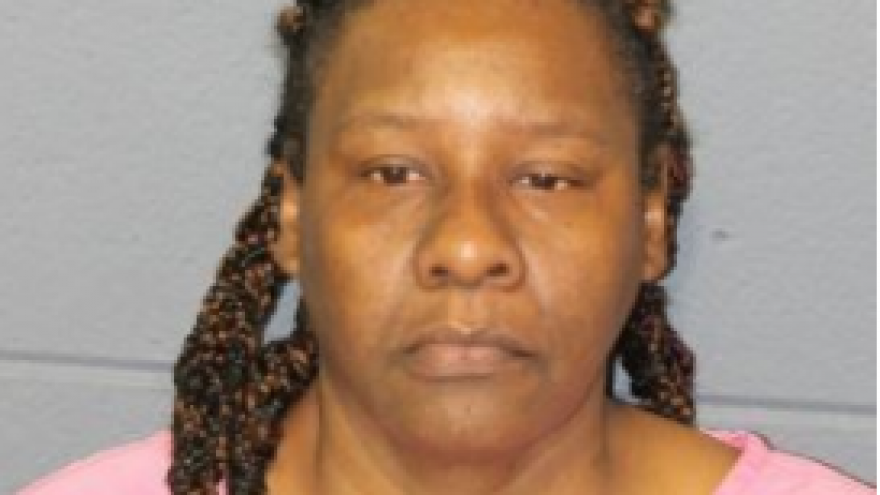 LAPLACE, La. — (WGN9) A 56-year-old Louisiana woman is behind bars on a murder charge after allegedly throwing boiling cooking oil on a friend after an argument, according to WGNO.

Officers were dispatched to the 1700 block of Creole Street in LaPlace at about 6:45 a.m. Feb. 26, according to the St. John the Baptist Parish Sheriff’s Office. That’s where they found the 50-year-old victim, Alena Populis, sitting near the front door with severe burns on her face, left shoulder and legs.

The woman told officers that her friend, 56-year-old Stacey Williams Sylvester, came to her home and attacked her with a pot of boiling cooking oil after arguing with Populis the night before.

Deputies found Sylvester walking to her residence on Delta Road shortly after responding to Populis’ home. She was arrested for aggravated second-degree battery the same day.

Populis was taken to a burn unit in Baton Rouge and succumbed to her injuries March 5.

Sylvester’s charges have been upgraded to second-degree murder.