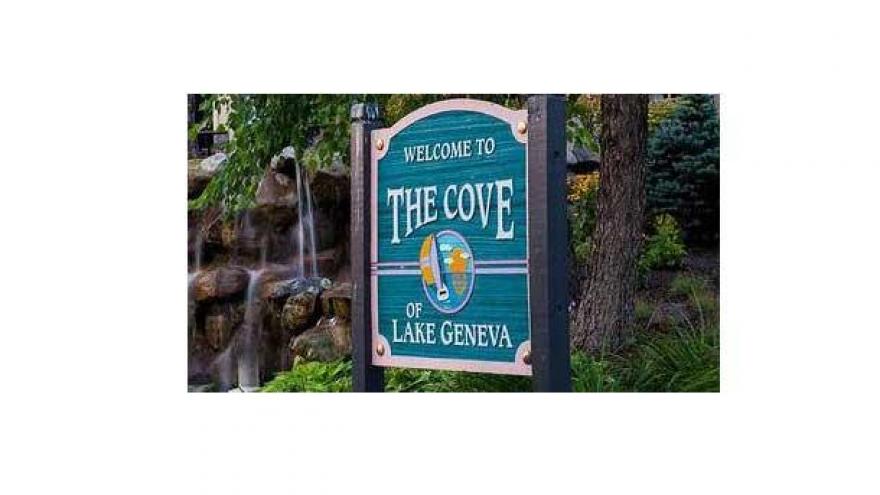 A Lake Geneva man allegedly cooked methamphetamine in a hotel room and the cook ignited in the room leaving one person severely burned.

Officers responded to The Cove for an activated fire alarm.

While en route, officers received a second call for service of a female yelling for help north of that location at Mill Creek Hotel.

The female was transported to St. Mary’s Hospital in Milwaukee and is in serious condition.

Further investigation revealed that a methamphetamine cook ignited within the room at The Cove.

Guests were evacuated from the area and the scene was secured.