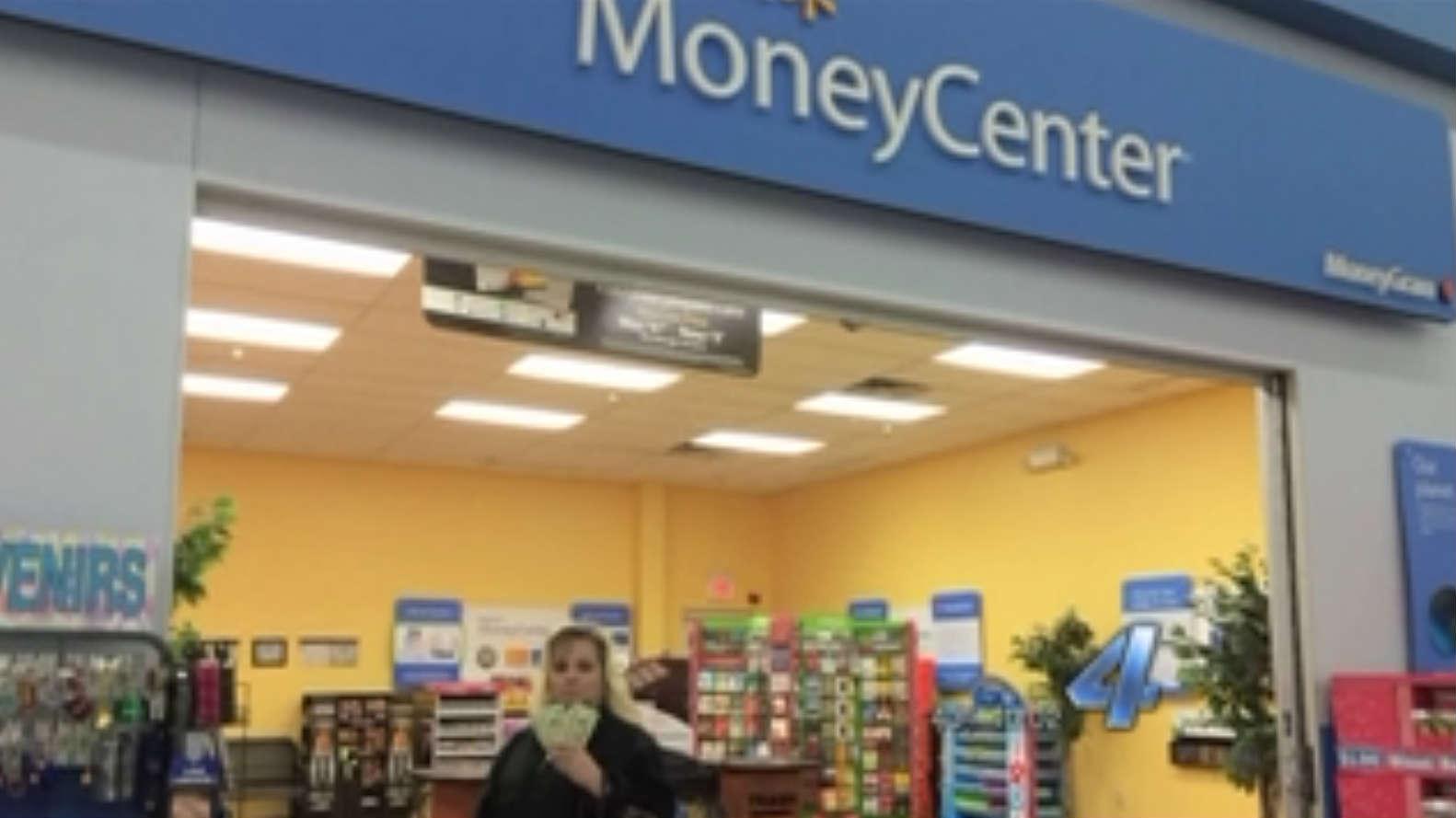 An Oklahoma mother turned to her local news station after a Walmart store gave her a counterfeit $100 bill. The woman says she tried to buy groceries and was treated like a criminal.

Kayla Benham told KFOR she cashed a check at her local Walmart, and was handed a fake $100 bill. When she returned to the Walmart, and spoke with the manager demanding a real $100 bill. Benham alleged the manager said nothing could be done about her counterfeit bill. Police told Benham this case was a dead-end.

Both organizations were singing a different tune once KFOR News contacted them. Walmart issued Benham $100 in legal currency, and the police department says they're investigating.