Woman retires after helping thousands of abuse victims in Milwaukee 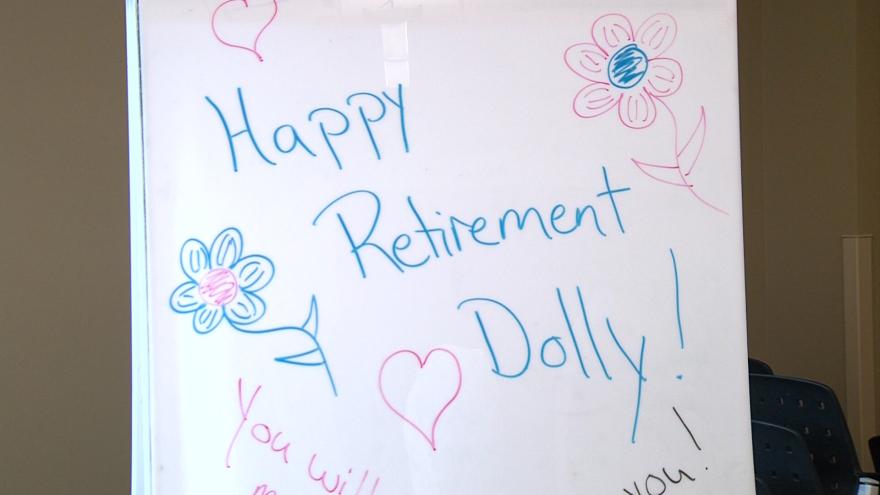 On Friday, they threw a retirement party for her.

During her 36 years, she's done everything from serving meals and making beds to helping women deliver their babies. She has worked closely with domestic abuse victims and CBS 58 asked her today what she takes away from her years of service.

"I would say always to have hope. Because people come, whether it's domestic violence, sexual assault, human trafficking, people have been traumatized greatly. And if you are going to work with this population, you have to believe and you have to have hope," Dolly Grimes-Johnson said.

Grimes-Johnson says she plans to "do some d's" now that she's retiring: debriefing, decompressing, downsizing, and as she puts it, "doing Dolly."