Woman, man charged after crashing van with eight kids inside 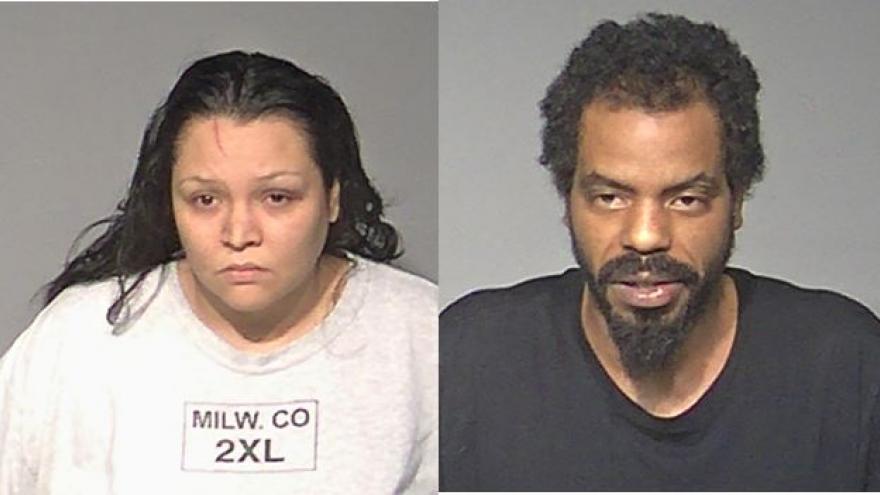 MILWAUKEE (CBS 58) – A Milwaukee woman is charged with endangering safety and child neglect after she allegedly crashed a van with eight children inside.

Two of the kids told Sheriff’s deputies that another man in the car, Ellis Toms, tried to grab the steering wheel from Amanda Martinez. Ellis is also charged with endangering safety and child neglect. The children in the car were ages 1, 2, 3, 5, 9, 10, 11 and 12. Only the 1-year-old was said to be in a car seat.

According to the criminal complaint, one of the kids recorded it on his cell phone and in the background, other kids were screaming that they did not want to die. Police say as a result of the crash the 12-year-old required stitches and the 10-year-old was treated for a dislocated jaw.

Police say information obtained from the minivan’s airbag control module showed the van was traveling at 78 miles per hour five seconds before impact.