Woman Hopes to Marry in Dress made of Taco Bell Wrappers 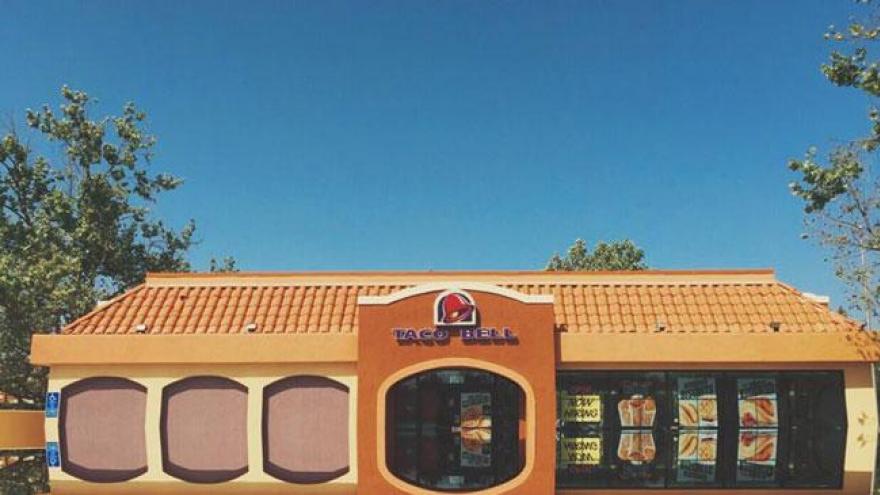 IRVINE, Calif. (AP) — The wedding of one woman's dreams will take place in a Taco Bell while she's wearing a dress made of burrito wrappers.

The winner of Taco Bell's "Love and Tacos" contest gets an all-expense paid trip to Las Vegas to get married in a chapel at the chain's flagship restaurant. The wedding venue opens to the public later this year.

Diane Nguyen entered the contest with an Instagram picture of herself wearing a burrito-wrapper dress while holding a tray with her fiancee in front of a Taco Bell counter. She writes that Taco Bell has been there for the couple throughout the years and the couple's love "is as cheesy as a quesadilla."

The winning couple will be announced later this month.