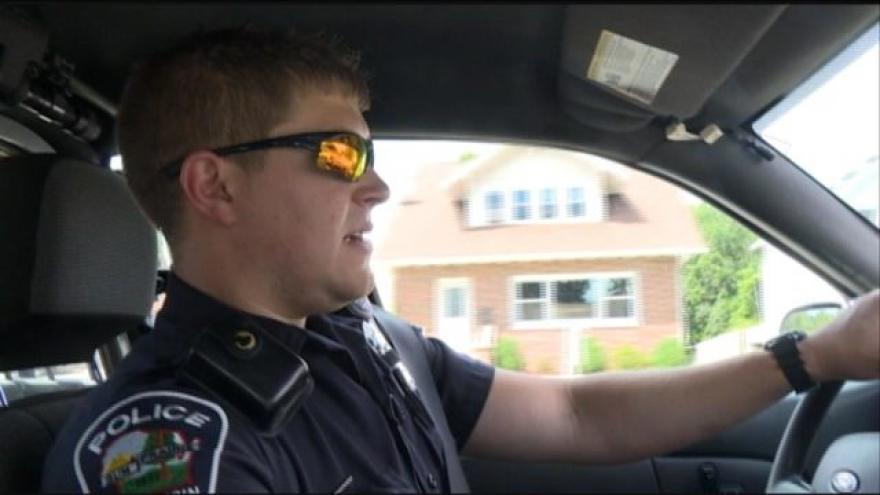 McElroy pulled her over on Aug. 22, 2016, claiming she had a taillight out. During the stop, he claimed he saw air fresheners placed throughout the vehicle and that he smelled alcohol and marijuana. Holt's complaint alleges that McElroy lied to a Dane County judge to get an order to withdraw her blood, after she passed field sobriety tests and a breath test showed there was no alcohol in her system.

But McElroy had no right to stop her vehicle, since her taillights were working, the complaint claims.

"By illegally stopping Holt’s vehicle and by lying about the basis of the stop in order to obtain a search warrant, McElroy deprived Holt of her right to be free of unreasonable seizures," the complaint reads. "As a direct and proximate result of the unlawful seizure by McElroy, Holt was improperly detained and her bodily integrity was violated, causing her to suffer stress and anxiety."

The charges against Holt were dismissed by the prosecutor in mid-March, court records show. By then, an internal investigation revealed McElroy had written about two dozen bogus tickets to other motorists. McElroy was put on administrative leave during the fake-ticket investigation, and he resigned in February.

By then, Holt's driver's license had been suspended and she had to quit her job as a delivery driver because of the OWI charge.

In the complaint, Holt and her attorney Leslie Freehill also said there was no air freshener hanging from the rear-view mirror, as McElroy claimed, because the mirror was not there; it had broken off. And she said she couldn't have had air fresheners in the vehicle because they would interfere with the ignition interlock device installed in her car.

“No citizen should (be) pulled over by a police officer who has no lawful reason to do so," Freehill said in a statement to News 3. "This lawsuit asks our community, through a jury, to ensure that violations of constitutional rights will not be tolerated."

The lawsuit is requesting unspecified compensatory and punitive damages.