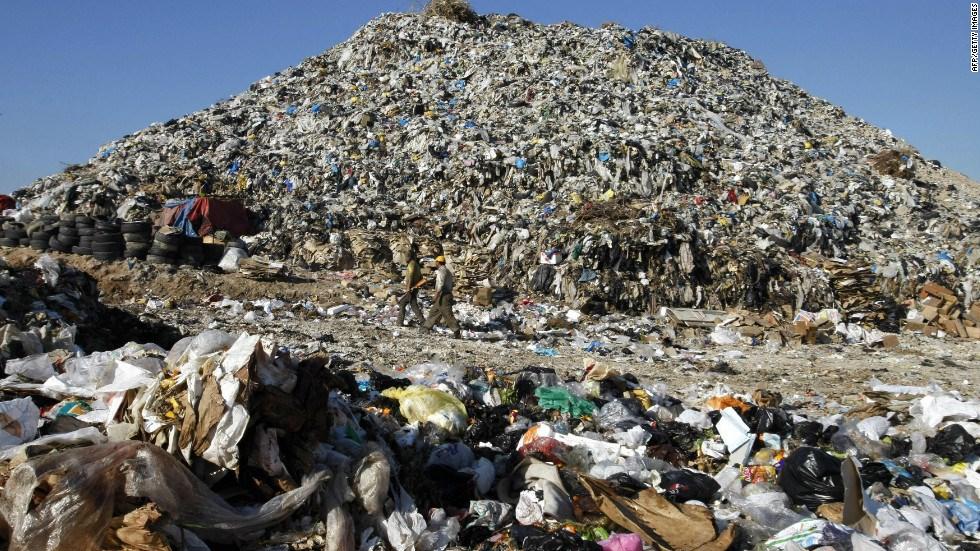 NEW YORK (AP) — It took two hours of sifting through more than 200 bags of garbage at a New Jersey trash-transfer station before a New York City woman was reunited with three rings she mistakenly discarded.

The New York Daily News reports the 34-year-old woman was preparing Thanksgiving dinner at her Tribeca apartment when she removed the rings and placed them on a paper towel by the sink.

The jewelry, which included the woman's diamond-studded wedding band and engagement ring, accidentally wound up in the trash and was picked up by garbage collectors on Friday.

By the time the woman contacted the city Department of Sanitation, the rings were among 13 tons of waste in a collection truck.

The woman, three relatives and sanitation workers helped search for the rings.