Woman charged in crash that killed couple on Milwaukee's south side 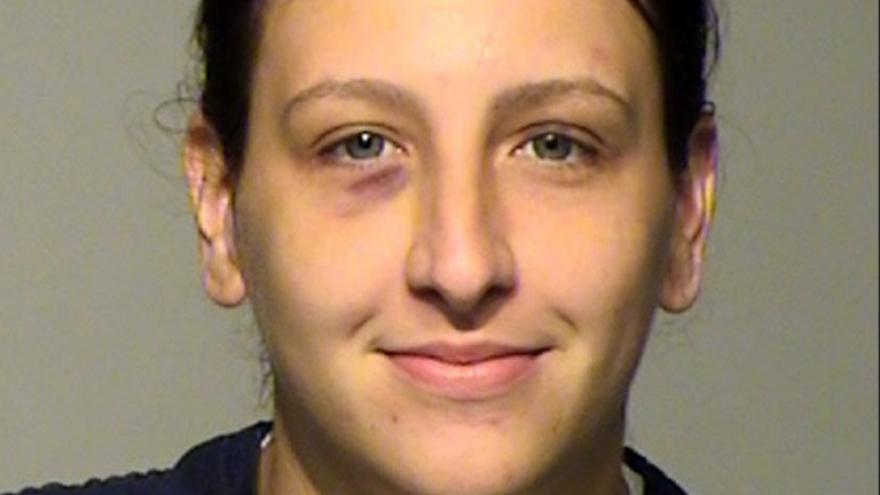 MILWAUKEE (CBS 58) -- A 34-year-old Milwaukee woman has been charged in a fatal crash that killed a couple on the city's south side on Saturday, Oct. 17. A witness at the scene of the crash told investigators she thought the woman seemed "high as a kite."

The crash happened around 8:30 p.m. near South 27th Street and Abbott Avenue. Investigators say Alicia Ojeda was speeding in a Toyota northbound on 27th Street when she struck a Nissan that was turning left onto Edgerton Avenue from 27th Street. 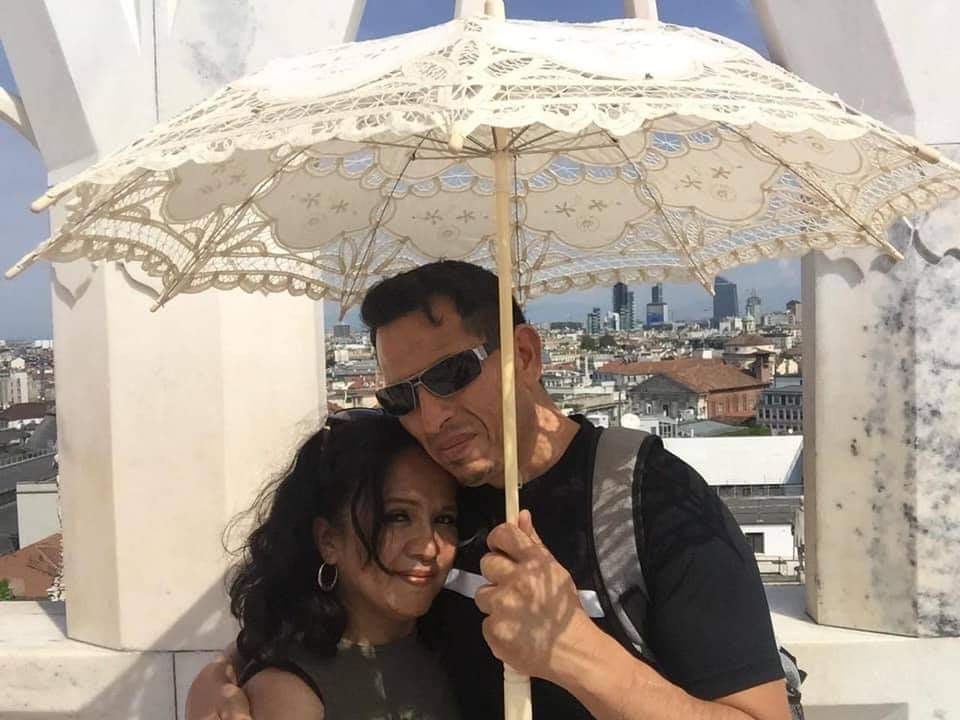 Ojeda was treated at the scene by paramedics and taken to treatment at a local hospital.

Investigators downloaded information from the Toyota and determined Ojeda was traveling at speeds upwards of 75 mph in a 40 mph zone. Authorities noted Ojeda could have been going faster before the impact because the vehicle's system data was only able to record up to 75.8 mph.

Ojeda has been charged with two counts of second degree reckless homicide, as well as two counts of operating a vehicle with a suspended license causing death.