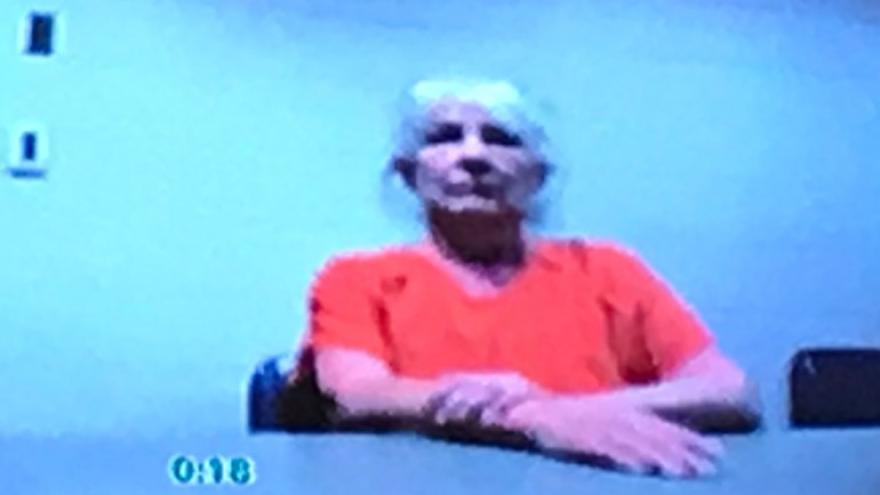 RACINE COUNTY, Wis. (CBS 58) -- Linda La Roche was back in a Racine County courtroom for a hearing on Thursday, Jan. 9. She's charged in the more than 20-year-old murder of Peggy Johnson, a woman who for years was identified only as "Jane Doe."

Thursday, La Roche appeared without an attorney, though she said she has spoken to one.

La Roche is not eligible for a public defendant from the state.

RACINE COUNTY, Wis.  (CBS 58) -- The woman accused of killing a woman and dumping her body in a field in Racine County back in 1999 has been brought back to Wisconsin and appeared in court on Monday, Dec. 30.

Twenty-three-year-old Peggy Johnson from McHenry, Illinois was burned, beaten and tortured leading up to her death, according to investigators.

The break in the case came in September, when someone called police and said La Roche, who lives in Cape Coral, Florida, was telling people she killed a woman back when she lived in Illinois.