Woman calls Sheriff's office after drunk driver crashes into driveway, chases her with money for damages 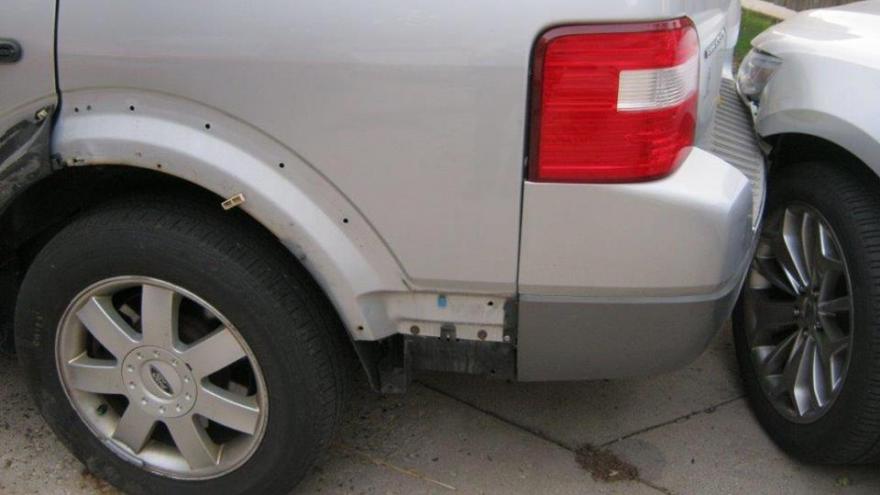 WASHINGTON COUNTY, Wis. (CBS 58) -- The Washington County Sheriff's Office responded to the Village of Newburg for a report of an operator of a silver SUV honking the horn due to the driver leaning forward on the steering wheel.

The incident happened in the area of Franklin St. and Congress St.

The vehicle was allegedly occupied by a young woman but prior to the deputy's arrival, the vehicle left.

Shortly after 5 p.m., The Sheriff's Office received a second call that the silver SUV had crashed in the driveway of a residence in the 300 block of Main St. and the driver was chasing the caller in an attempt to give the caller $60 for the damages. 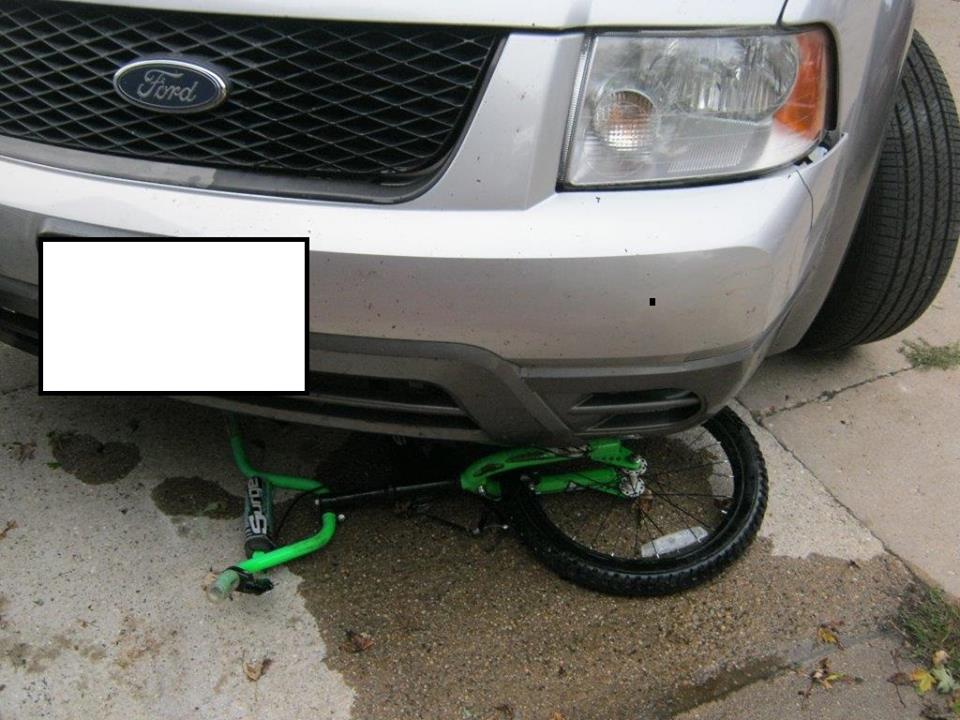 The communications officer could hear the conversation in the background.

The deputy arrived to see the vehicle parked diagonally in the driveway pushed up against a second vehicle. The deputy identified the driver as a 17-year-old Town of Jackson female who thought she was in Jackson when questioned.

The driver struck a telephone pole adjacent to the home, a burn barrel, a well casing, a flight of stairs and a child's bike before striking another car in the driveway.

According to the Sheriff's Office, the female was arrested for drunk driving 1st offense and had a blood alcohol concentration over twice the legal limit.