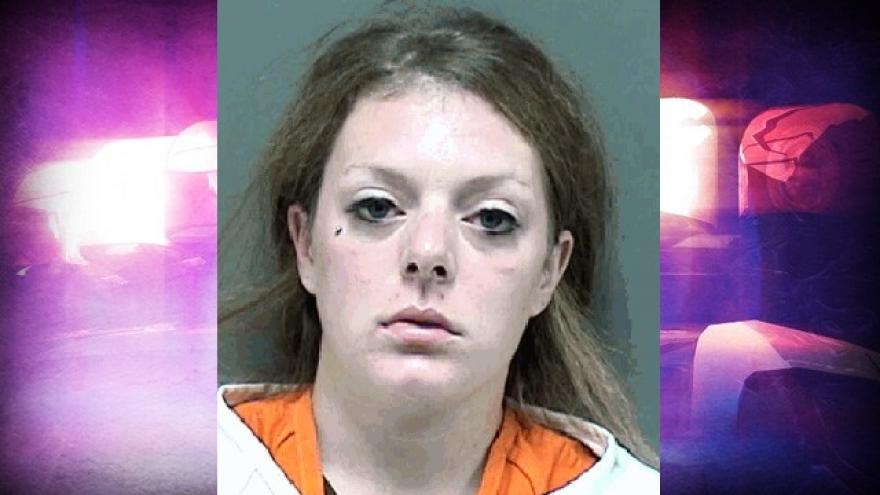 RACINE, Wis. (CBS 58) -- 27-year-old Kenosha woman, Lacy Lanciloti, was charged with robbery against an elderly person and retail theft after an incident in Racine on Wednesday, August 23.

According to the criminal complaint, the suspect entered the bathroom at the Piggly Wiggly on Durand Avenue with a bottle of wine and then left the store without paying for it. While Laciloti was in the parking lot she stole the purse from a 90-year-old woman.

The victim told police she was loading groceries into her car when she was approached by Laciloti who asked if she needed help. The victim told Laciloti that she did not need help and needed exercise and said,"people are so nice here." At that moment Laciloti hugged the woman and as she pulled away grabbed the woman's purse and took off running.

The 90-year-old woman yelled at Laciloti to stop and began chasing her. A witness to the crime also ran after Laciloti and held her car door open so she couldn't leave. Additional people came over to the car and took the keys out of ignition. Laciloti gave the woman her purse back with all of the contents.

Laciloti was taken into custody by police who also found two credit cards not in her name.