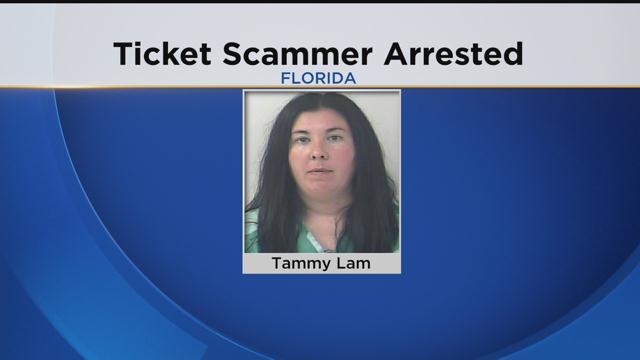 A woman accused of selling fake packers ticket to a Brown Deer Veteran is arrested in Florida.

It was back in September that CBS 58 News first brought viewers the story of Nicole Hoffman who purchased the tickets on Craigs List for her and her fiance.

Brown Deer Police stepped in and got Hoffman tickets to the Packers game and a Badgers game!