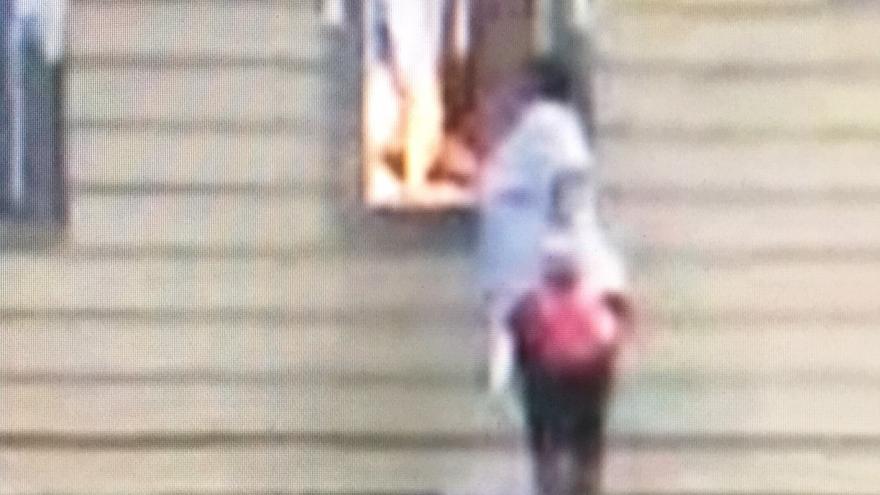 This case will be presented to the DA's Office for charges in the coming days.

The fire was intentionally set around 7:30 PM Friday evening. On Saturday, CBS 58 spoke to a woman who took video of the suspect setting the house on fire.

A firefighter was injured while fighting the fire after he was struck in the head by an object and was taken to the hospital for treatment.