"There was Nothing I Could do"; Milwaukee Woman Live-streams Arson Fire 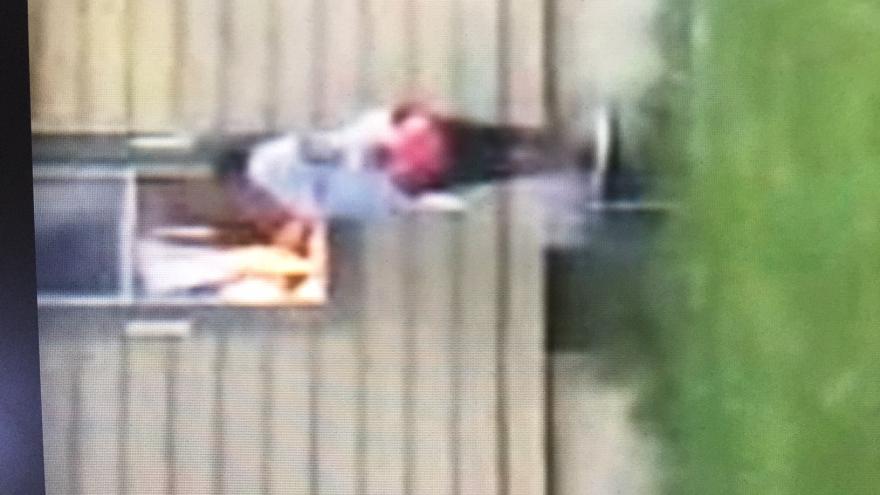 A 72-year-old Milwaukee man is dead after an apparent arson fire Friday night.

The entire thing was captured on video and live-streamed on Facebook by Dora Johnson.

“We were just outdoing the weather yesterday and we heard people arguing," she says. "So we came down and we heard glass shattering, and we see a lady busting the windows out.”

That's when her video shows a woman walking to a nearby garage, and returning with a gas container.

“She got to the garage and came back and threw it in there, I turned my head and I turned back around and I see flames bursting."

The video shows flames quickly spreading through the home, as a young woman jumps through a downstairs window to escape.

After a few minutes, onlookers realize another person is trapped inside, but by that point, it was too late.

Johnson says she's received death threats on Facebook from people asking why she didn't put down her phone and help.

"I wasn't gonna intervene at all," she says. "She had a hammer, and she was doing what she was doing with it. The police was already called, so there was nothing I could really do."

Police say the 72-year-old man was unable to escape. He's been identified as Willie Greer.

Johnson says she turned over her phone to Milwaukee Police for evidence.

MPD says that female suspect is still on the loose.