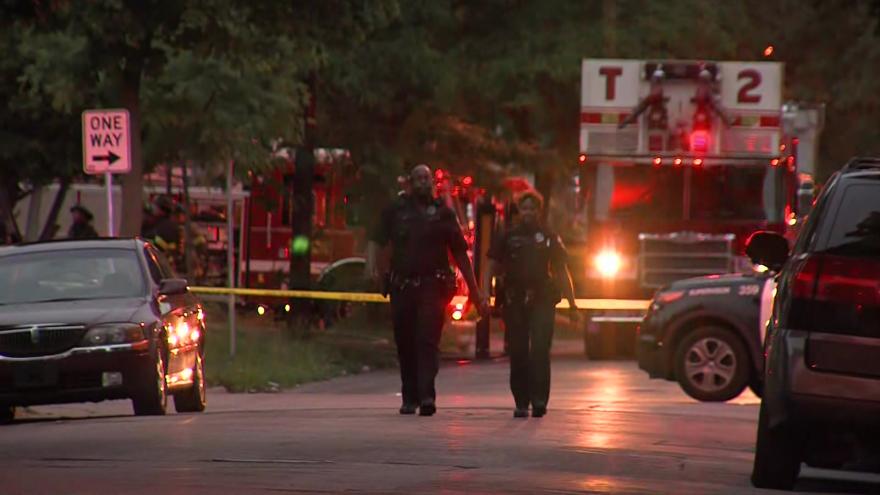 A 72-year-old man is dead following a fire on Milwaukee's north side Friday evening. Milwaukee Police have identified the victim as Willie O. Greer.

Firefighters found Greer's body on the first floor of a rooming house on fire at N 12th and W Wright Streets. It took one-and-a-half alarms to get the fire out.

The Milwaukee Police believe the fire was intentionally set by a woman around 7:30 PM Friday. They are investigating the incident as an arson/homicide and are searching for the known suspect. The circumstance surrounding the fire and death are continuing to be investigated by the MPD.