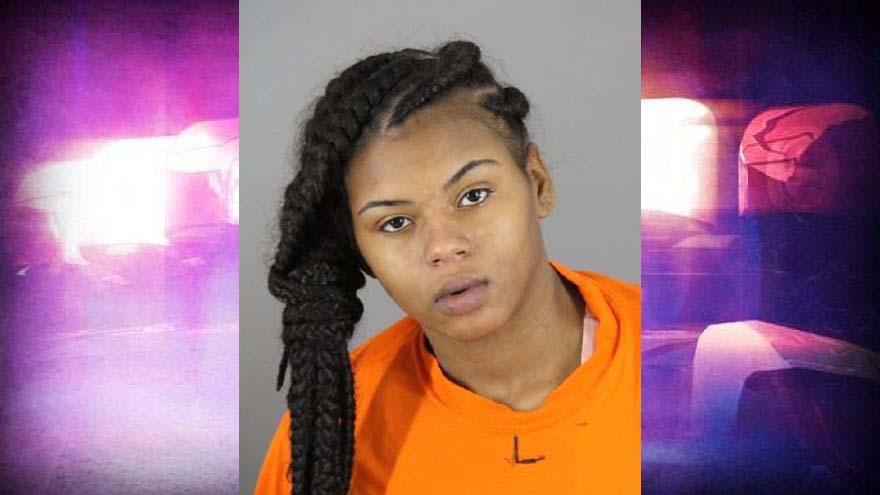 MENOMONEE FALLS, Wis. (CBS 58) – A Milwaukee woman is charged after allegedly hitting a co-worker in the face with a glass coffee pot during an argument at a group home in Menomonee Falls.

Iradeja Smith, 19, is charged with substantial battery and criminal damage to property in connection with a fight at Elmwood Crossing Adult Family Home on February 9.

According to the criminal complaint, two employees at the family group home were upset that Smith was nearly 20 minutes late to work. When Smith arrived, the three argued, with Smith telling Menomonee Falls Police she felt belittled by her coworkers. The fight then spilled outside and Smith allegedly tackled one of her co-workers to the ground.

In the complaint, police reported that a resident at the group home also communicated to police he saw Smith and the victim fighting and tried to break them up. He told police he saw Smith take a metal can of salt and swing it against the victim’s car in the driveway. Police say when investigating the incident, they found damage to the victim's car and saw that the can of salt had been dented.

Following the fight, Smith's co-workers ran back inside the group home and Smith remembered she’d forgotten her purse inside the building. Once inside, Smith said she demanded her purse and told police the victim threw the purse at her. That’s when Smith said she grabbed the coffee pot and “felt she needed to prove a point” and smashed the empty glass coffee pot against the victim’s face.

Police say when they spoke to the doctor, they were told the victim would need an x-ray and stitches for a cut above the victim's left eyebrow.

Smith is scheduled to be in court in March.