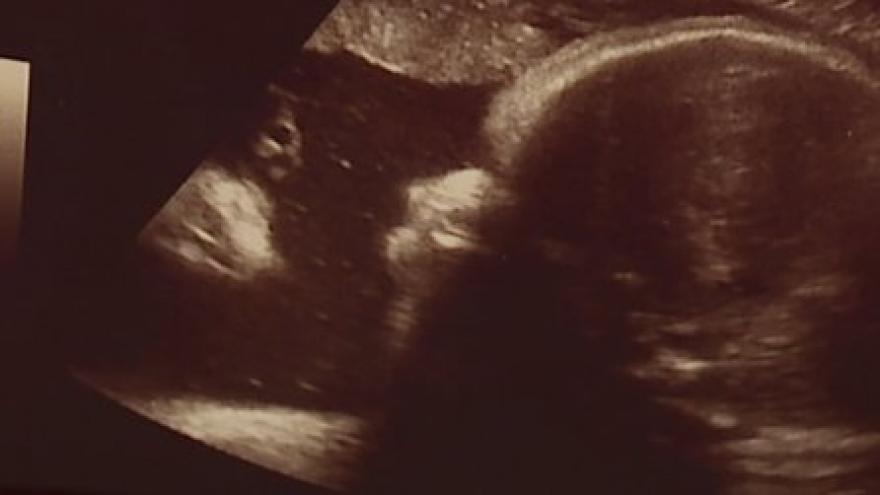 MADISON, Wis. (AP) — Wisconsin's birth rate has declined in the past decade, and experts say much of the decrease is driven by a significant drop in teen births.

The Wisconsin Department of Health Services says the state had almost 66,500 births last year, down from more than 72,700 births in 2007.

Dr. Deb Ehrenthal is an associate professor of obstetrics and gynecology, and population health sciences at the University of Wisconsin-Madison. She tells the Wisconsin State Journal that better access to effective birth control likely contributed to the birth rate decline.

David Egan-Robertson is a demographer at the university's Applied Population Laboratory. He says women are also waiting until they're older to have children.

Ehrenthal says waiting to have babies is a positive thing because children do better in more stable settings.