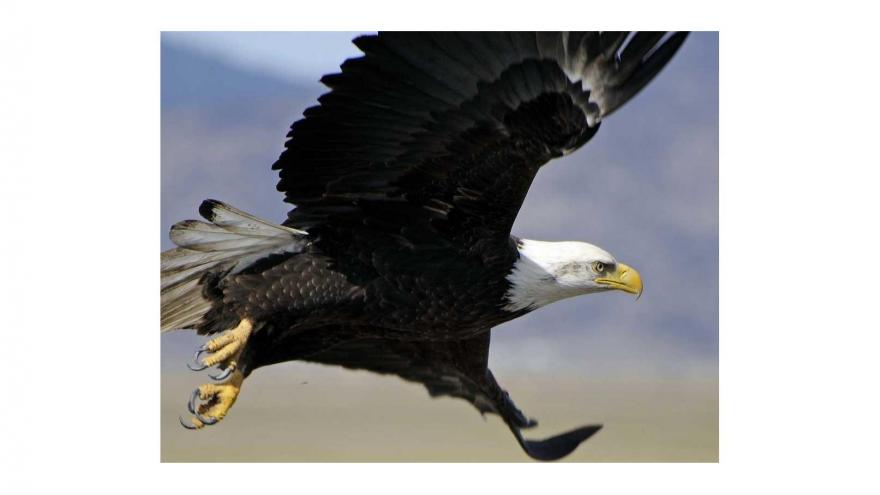 Bald eagles once struggled to the point of near extinction in the 1960s and early 1970s. A pesticide ban and state and federal protection laws helped stabilize and grow the population.