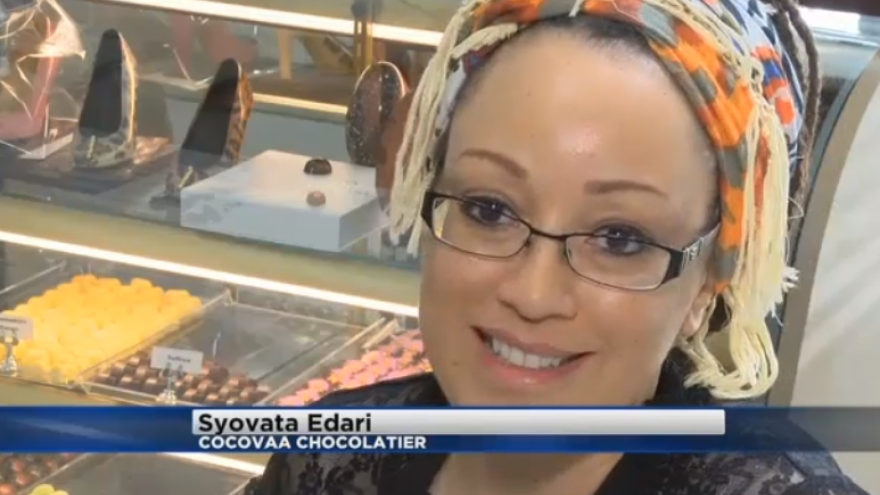 (AP) — A Wisconsin woman who won the first round of a trademark lawsuit brought by candy maker Mars Inc. is now suing the company.

Mars sued Edari in April, saying her chocolates sound "confusingly similar" to the company's product. But a judge last month dismissed the lawsuit on jurisdictional grounds. The company filed the suit in Virginia, where it is based, but Edari does no business there.

Mars could refile the lawsuit in Wisconsin, so Edari took action first.

Mars said in a statement it is "trying hard to resolve this issue with Ms. Edari."