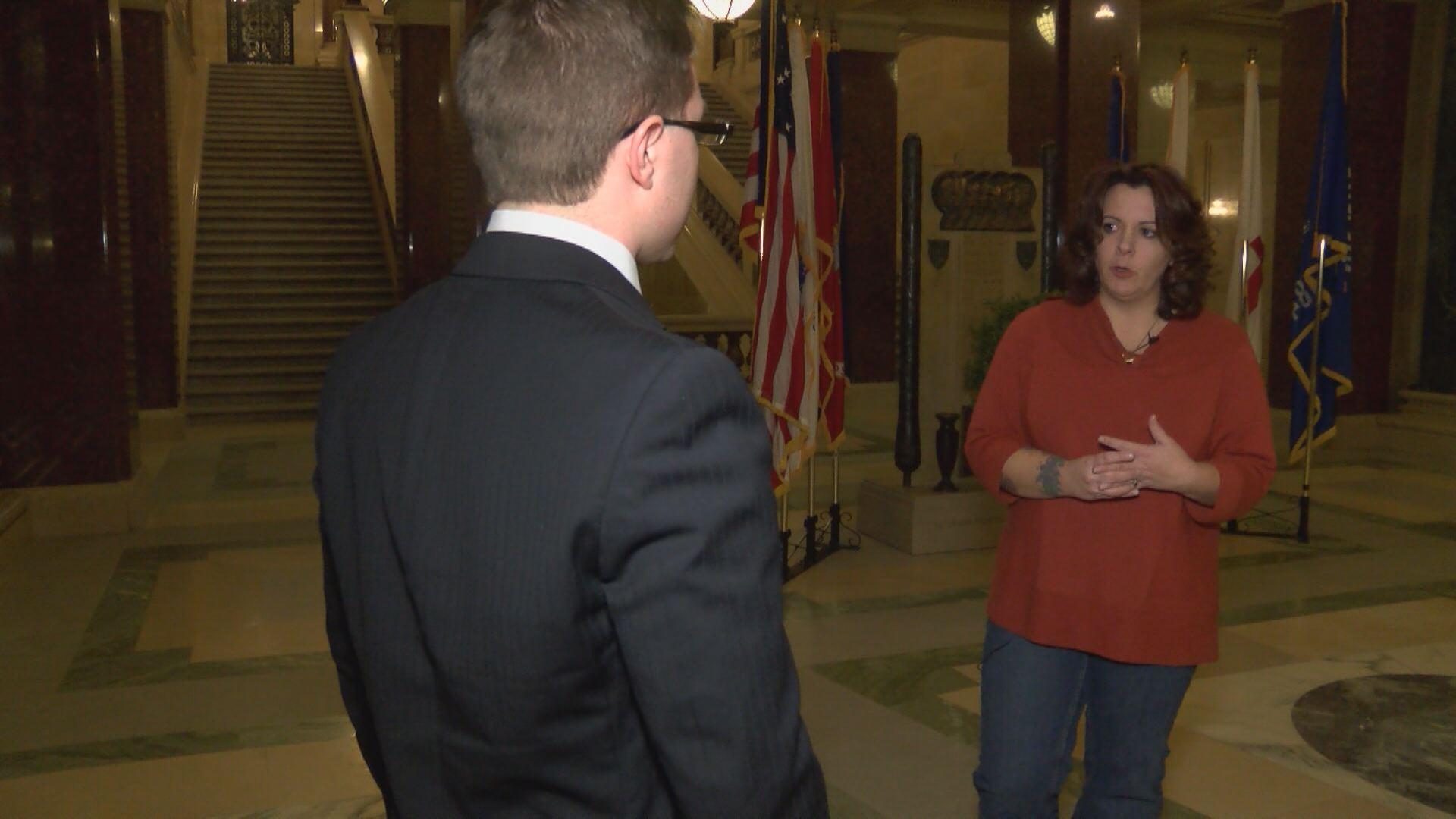 A Wisconsin woman is blaming the Tomah VA for father's death. That means there are now three deaths being connected to the facility. It's already under a firestorm of criticism after being accused of over-medicating patients; two vets have died from over prescribing opiates.

Thursday night CBS 58's David Ade spoke to Candace Delis, the woman bringing the most recent allegations against that facility.

\"I don't have my dad anymore as a result of the negligence of the VA.\" Delis said.

Exactly a month ago, on January 12th, 74-year old Thomas Patrick Baer told his family he wasn't feeling well. After calling ahead and telling staff about Baer's symptoms, his family took him to the Tomah VA's Urgent Care center.

\"And I said I think he had a stroke. I think you need to do something, I said please help him.\" Delis said.

Delis says she saw the warning signs of a stroke, but the doctors and nurses made her father wait hours, until it became clear he was having a massive stroke. \"If there would've been a CT scan, they could've given him the anti-clotting drug at the VA. That's one way this was a preventable situation.\" she said.

Things Delis says she asked the staff to do several times before the stroke. Baer was moved more than an hour away to a hospital in La Crosse where doctors found a completely blocked artery. Delis says they did surgery to remove it, but it wasn't enough.

\"They did another CT scan and said because of the amount of time taken in between to transport him and everything else, he had another stroke and there was bleeding on the brain. And we just, we waited. On 4:20 on Wednesday [Jan. 14th] afternoon he passed away.\" Delis said.

Wisconsin Senator Ron Johnson talked about Baer's story Wednesday on Capitol Hill when he said the VA is considered a high-risk program.